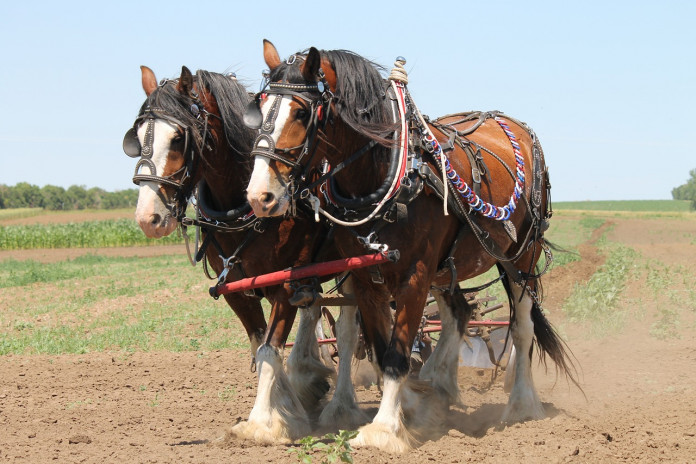 This event has exhibitors of all ages participating in multiple classes, including unicorn hitch to six-horse hitch classes. Judge Kyle Love evaluated each team and its driver for manners, showmanship, performance, and conformation.

Also, Ben Miskin, Hampden Township, Cumberland County, was crowned the 2017 Pennsylvania Draft Horse and Mule Association youth representative. Miskin is a sophomore at Cumberland Valley High School and is a member of the FFA.