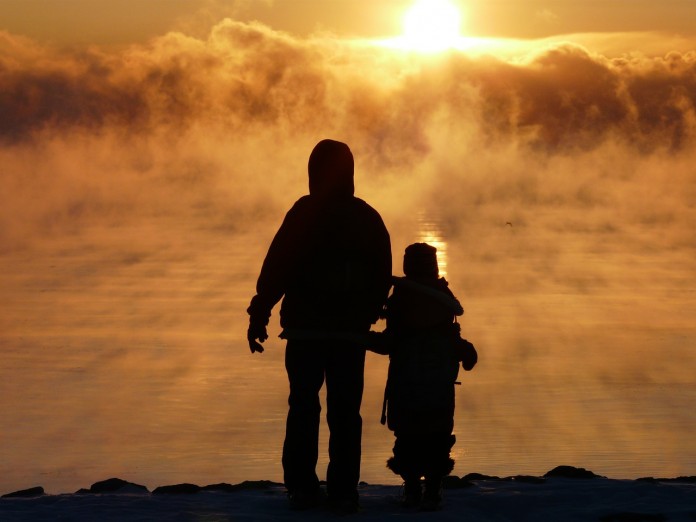 HARRISBURG, Pa. — With more farmers thinking about how to transition their operations to the next generation — including those who own farms preserved in perpetuity for agricultural production — the Pennsylvania Department of Agriculture is making new funding available to ensure those operations have an up-to-date succession plan.

According to state Agriculture Secretary Russell Redding, one in four of the more than 5,000 farms that have been preserved and protected from development has changed hands during the past 30 years.

With the average age of the Pennsylvanian farmer at 58, it is expected that this proportion will increase significantly over the next decade.

“Farmers care about the future of their operation, and for many, it’s an open question as to how the farm will be passed on to the next owner or the next generation,” said Redding.

As part of the 2016-17 budget package, $165,000 in existing but uncommitted funds were made available to help preserved farm owners offset professional service costs associated with succession planning. Individuals can apply for grants up to $3,000 that can be used as a one-to-one match to reimburse costs incurred by organizing and utilizing a succession planning team.

In order to be eligible for a grant, applicants must own land that is subject to an agricultural conservation easement and submit an application to the Department of Agriculture.

Applicants must organize a farm succession planning team that consists of professionals in this particular field.

“We have a vested interest in succession planning because the public has invested $1.3 billion in farmland preservation,” said Redding.

“In exchange for those dollars, preserved farms agree to remain in agricultural production in perpetuity. That is a covenant and an agreement that we value and take seriously, so this investment in transition planning grants is about maintaining the integrity of and the return on that public investment.”

Pennsylvania has preserved more than 525,020 acres on 5,003 farms in 57 counties. It is the largest program of its type in the nation.

Applications will be reviewed in the order they are received; grant funding is limited. Application forms can be obtained from the Center for Farm Transitions, Department of Agriculture, 2301 N. Cameron St., Room 310, Harrisburg, PA 17110.

Those who have received a grant from the Center for Dairy Excellence for transition team assistance are ineligible to receive grants under this program.

For more information on the Pennsylvania Department of Agriculture, visit www.agriculture.pa.gov.