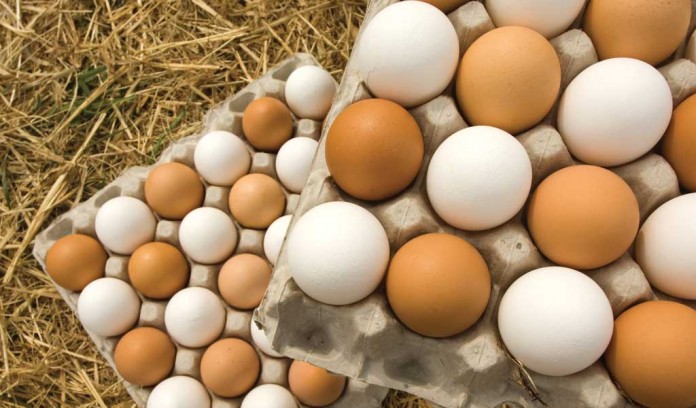 SALEM, Ohio — Two weeks before a new rule for organic livestock and poultry was set to take effect, U.S. Secretary of Agriculture Sonny Perdue called for an additional six-month delay, pushing the effective date to Nov. 14.

The USDA’s Agricultural Marketing Service published the Organic Livestock and Poultry Practices final rule Jan. 19 — in the final hours of the Obama Administration. The effective date for this ruling was originally delayed 60 days, from March 20 to May 19, to give the new Trump policy team an opportunity to review the rules.

The new effective date will give the new policy team still more time to review the rule, which, according to a press release from the USDA, contains significant policy and legal issues that warrant further review.
The public will have a new 30-day comment period to specify whether USDA should: let the rule become effective, suspend the rule indefinitely, delay the effective date of the rule further, or withdraw the rule. Comments will be accepted through June 9.

According to the USDA, the rule sets production standards for organic livestock and poultry, and assures consumers that organically produced products meet a consistent standard.

Major provisions of the rule include:

The rule was designed to create a level playing field among organic livestock producers. But, according to Chuck Lippstreu, who helps manage communications and policy for the Michigan Agri-Business Association, it could force a majority of commercial egg farmers to leave the organic market.

Previous standards allowed enclosed porches to be used — “like the back of your house has a deck,” explained Paul Patterson, Penn State professor of poultry science.

“This was a way larger, commercial producers were getting into organic,” he said.  “But now those porches will no longer be allowed. Those birds will have to have access to the earth.”

Farmers with multiple hen houses will have to reconfigure their outdoor paddocks to allow the maximum space per bird, Patterson said. The new ruling calls for a maximum of 2.25 pounds of bird per square foot for layers.

“It’s is a dollar and cents cost and a challenge to have the acreage to let them be outdoors,” said Patterson.

“It is not a simple thing to convert one of these (commercial) facilities into a cage-free facility,” said Lippstreu.

Whenever birds are housed outdoors, farmers increase the potential for loss of birds due to predators and disease, Patterson said. Lippstreu feels biosecurity is a big concern with the outdoor access requirement.

In 2015, the U.S. was hit with avian influenza, which killed millions of birds, and earlier this year, a few smaller cases were detected. “At this point, this is not the right time nor is there a good time for this rule to be implemented,” said Lippstreu.

He expects putting this ruling into play will cause a large majority of commercial organic egg producers to leave the market, taking with them the demand for organic feeds and grains. Lippstreu said many Michigan farmers have switched to organic grains to meet this demand.

Chris Pierce, president of Heritage Poultry Management Services, in Annville, Pennsylvania, feels the rule is a step in the right direction for organic producers. “We work with many small (organic) producers,” he said. “We believe the standards will benefit (our producers).”

Pierce feels the standards match the needs and wants of the consumers, and in a consumer-driven market, the ruling will put organic producers on a level playing field. 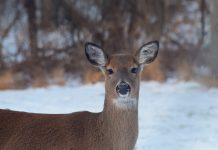