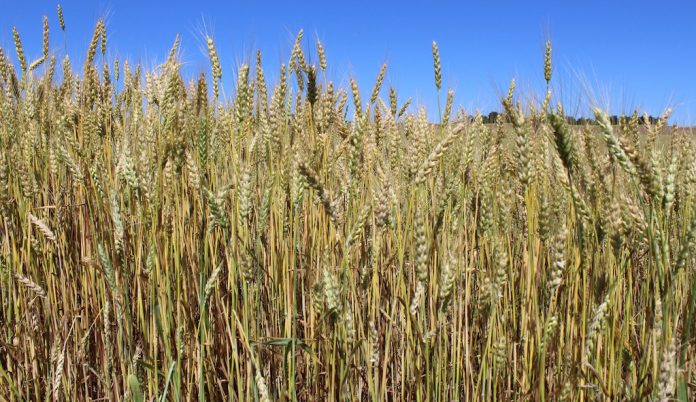 The U.S. Department of Agriculture announced it is expanding double crop insurance in almost 1,500 counties July 12.

The changes follow concerns about food prices and food security both in the U.S. and globally, amid challenges like the pandemic, Russia’s attack on Ukraine, supply chain disruptions, soaring input costs and more.

Double cropping involves growing two crops on the same land in one year. Double crop coverage for soybeans will be expanded to or streamlined in at least 681 counties.

In some cases, counties were added, but in most of them, the expansion involved getting rid of barriers, like requiring production records, to make it easier for farmers to get double crop coverage. Coverage is available across Pennsylvania, most counties in Ohio and a few counties in West Virginia.

The USDA is also expanding or streamlining double crop coverage in at least 870 counties for grain sorghum.

The USDA said it may add additional counties over the summer, and the final rules will be set by fall, to give farmers some time to plan ahead if they want to add winter crops to their rotations.

The announcement came about two months after President Joe Biden and Agriculture Secretary Tom Vilsack announced a series of actions that the USDA would take to help farmers respond to rising input costs and greater global demand for their crops.

Other commitments Biden made in May were to double funding for domestic fertilizer production, and to help farmers cut costs by increasing technical assistance for precision agriculture and other nutrient management tools.

“We are thankful that the Biden Administration has followed through on a promise it made to expand double crop insurance coverage back in May,” said Patrick Knouff, president of the Ohio Soybean Association and Shelby County soybean farmer, in a statement. “Now, even more, Ohio farmers can implement double cropping while mitigating significant financial risk. This has been an OSA priority for several years, and our board pushed for such an expansion to be included in national policy priorities.”

The National Association of Wheat Growers also supported the decision, saying it would provide a better safety net for wheat farmers. Soybeans and sorghum are often double cropped with wheat.

More information about actions the USDA is taking to help farmers deal with inflation and global food system challenges is available at farmers.gov/global-food-insecurity.