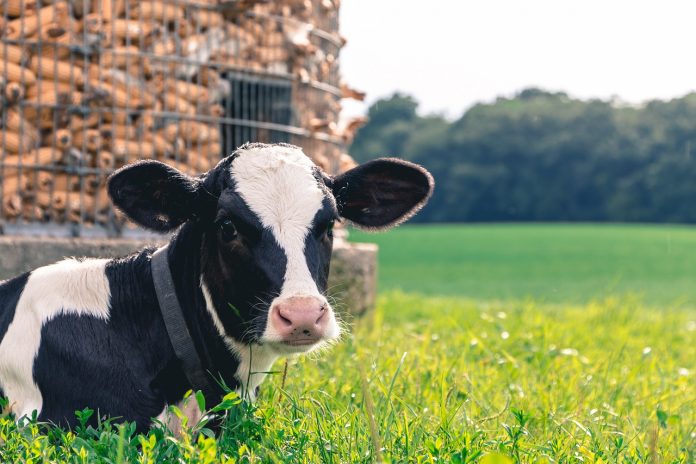 The Best animal bred and owned went to Uber-Haven Dfint Chrome-Red (Junior-two-year-old), owned by Michael and Vanessa Uber, of Mercer.