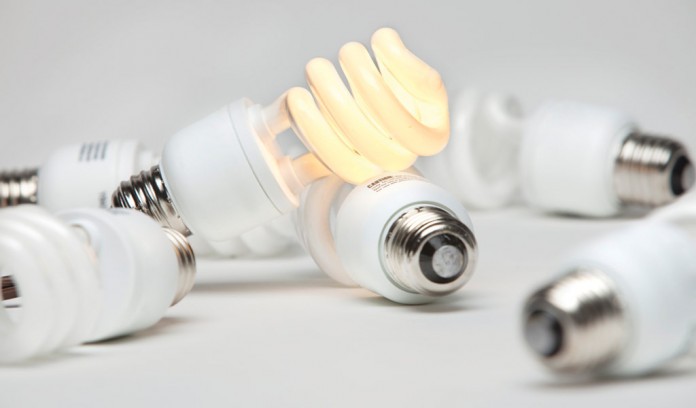 Wow, 56 degrees sunshine and blue skies. Hardly seems like a typical February day but then this winter hasn’t been typical either.

Since Punxsutawney Phil didn’t see his shadow and Buckeye Chuck did see his shadow maybe we’ll only have three more weeks of winter. A 50/50 chance isn’t so bad really. The days are beginning to have a few more minutes of daylight which is certainly welcome as I am more likely to come out of hibernation from my recliner and wood stove.

Light has a very distinct effect on all of us and especially during the winter months. We all know that Edison invented the light bulb but there’s more to the story of lighting America. Lewis Latimer was born in Chelsea, Massachusetts on Sept. 4, 1848 to Rebecca and George Latimer both runaway slaves. Their owner James Gray put out a reward for their return and a former employee of Gray now working in the Boston area recognized George and reported him to Gray.

George was detained, charged with larceny and ordered held. In reaction to Latimer’s detention, the Massachusetts legislature passed the 1843 Personal Liberty act, also known as “Latimer’s Law ” which prevented Massachusetts officials from assisting in the detention of suspected fugitive slaves and banned the use of state facilities to detain such suspects.
In the meantime, abolitionists purchased Latimer’s freedom from Gray for $400. Young Lewis served in the Navy for the Union during the Civil War aboard the gunboat U.S.S. Massasoit and received an honorable discharge in 1865.

He found work in Boston with the patent law firm of Crosby and Gould as an office boy at $3 dollars a week. Lewis taught himself mechanical drawing. He became adept at this and mastered the art of drawing to scale.

Noticing Latimer’s ability to draw patent sketches, he was promoted to the role of head draftsman earning $20 per week. In 1874, along with W.C. Brown, Latimer co-invented an improvement of a train water closet. Two years later he would play a role in one of the world’s most important inventions.

In 1876, Lewis Latimer was sought out as a draftsman by an instructor for the hard of hearing children. The teacher had created a device and needed Lewis to draft the drawing necessary for a patent application. The instructor was Alexander Graham Bell and the device was the telephone. Working long hard hours, Latimer labored to complete the application which was submitted on Feb. 14, 1876, just hours prior to another application handed in by Elisha Gray for a similar device.

In 1880, Latimer moved to Bridgeport, Connecticut where he was employed as assistant manager and draftsman for the U.S. Electric Lighting Company owned by Hiram Maxim. Maxim was the chief competitor of Thomas Edison the inventor of the electric light bulb.

Edison’s bulb was composed of a glass bulb which surrounded a carbon wire filament, typically made of bamboo, paper or thread. When the filament was burned inside the bulb which contained almost no air, it grew so hot that it would glow. By passing electricity into the light bulb, Edison had been able to cause the bright light to aluminate a room.

Maxim wanted to improve on Edison’s light and focused on its main weakness their short lifespan of only a few days. It was Latimer that set to making a longer lasting bulb. Latimer developed a cardboard sleeve that encased the filament which prevented the carbon from breaking up and therefore provided a much longer life to the light bulb. This made the light bulb less expensive and more efficient. This also made it possible for the electric lighting to be installed in homes and all through the streets of cities.

Latimer soon became well known for his capabilities in electric lighting and was sought after to continue to improve on the incandescent lighting as well as arc lighting.

Eventually, as more cities began to install lighting along their highways Latimer was sent to lead the planning teams in this endeavor. He helped to install the first electric plants in Philadelphia, New York City and Montreal and oversaw the installation of lighting in railroad stations, government buildings and major thoroughfares in Canada, New England and London.

Lewis Latimer had many other patents and inventions during his lifetime that are noteworthy, yet it is the lighting of America that should come to mind as one of his crowning achievements as a great African-American scientist and inventor.

On the FSA side of things, we remind you that Feb. 26 is the final date to sign up for the CRP general enrollment for 2016. Contact your local FSA County Office for more information.

That’s all for now,
FSA Andy