But a funny thing happened this year, or rather last year according to the recently released 2012 Northeast Dairy Farm Business Summary — only one of the five categories of “Winning Management Styles of the Top 25%” turned out to be “millionaires” — when it came to milk sold per worker.

One of the first rules of benchmarking is never look at just one number and then make conclusions or decisions. In the net earnings per cow category, the 504 herds averaged $415 in 2012, while the top 25 percent averaged $939 per cow.

All of these being much, much better than the average performance.

These herd’s managers optimized income for their sets of resources. 2012 feed supplies, prices and milk prices did not support pushing high-priced feed to cows to produce milk that was not worth the additional cost.

Even with moderating feed prices, managers who want to break into that top 25 percent or stay in it, should continue to diligently ask and answer those questions such as: will it pay me to push for that additional “x” pounds of milk at “y” cost?
Changing. This year’s report illustrates both what I love and what is frustrating about our dairy industry. There are many ways to be successful in the dairy business, but the industry is constantly changing.

Maybe bending is a better word sometimes, as there is a certain ebb and flow. We have some fundamental rules and benchmarks, but we have to evaluate them regularly in the context of what is happening in the industry today. You might not always want to be a millionaire — in pounds of milk sold per worker, that is. 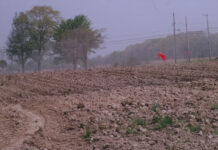 Take advantage of the dry fall 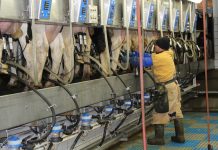 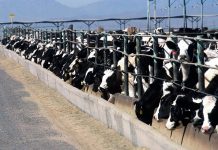