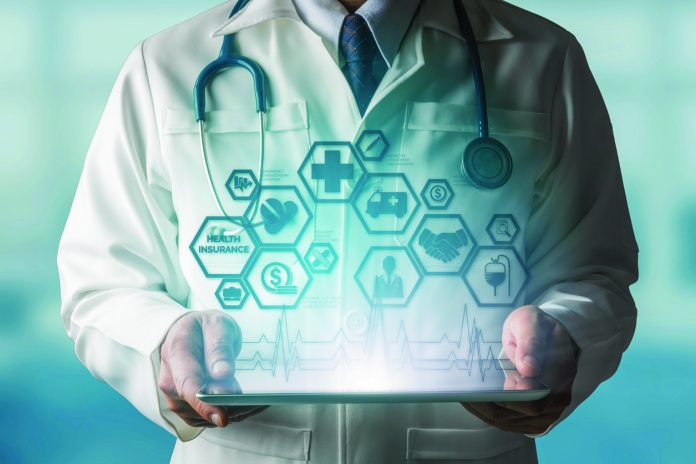 The news that a California jury agreed Aug. 10 with a claim that Monsanto’s Roundup product contributed to one man’s cancer was a verdict heard around the world.

It was the first of many pending lawsuits to go to trial, and opened the floodgates for others to proceed.

The jury in this case awarded the plaintiff $289 million in compensatory and punitive damages. Monsanto has said it will appeal the finding.

The cases ride on a 2015 statement by the International Agency for Research on Cancer, an independent agency under the World Health Organization umbrella, that glyphosate is a probable human carcinogen. Yet, the IARC finding and the agency itself has been panned by most in the scientific community.

The committee also concluded there is “conflicting evidence for the association between glyphosate exposure and NHL [non-Hodgkin lymphoma]” and “epidemiologic literature to date does not support a direct causal association.”

The review committee also stated the studies that IARC cited “had deficiencies in the design and/or conduct of the studies,” and failed to include results from other studies that found negative connections. You can read the entire report from a link in my column on our website.

The IARC finding determines the potential for a compound to cause cancer, but not the likelihood in real world exposure. There’s a big difference.

There is another important distinction in the IARC’s evaluations: Their work evaluates cancer “hazards,” not “risks.”

Here’s the agency’s explanation of the difference: “A cancer ‘hazard’ is an agent that is capable of causing cancer under some circumstances while a cancer ‘risk’ is an estimate of the carcinogenic effects expected from exposure to a cancer hazard”, and the agency identifies “cancer hazards even when risks are very low at current exposure levels.”

All this can be confusing, but in a nutshell, the IARC finding is not a risk assessment. It determines the potential for a compound to cause cancer, but not the likelihood in real world exposure. There’s a big difference.

But jurors in these cases are like you and me — certainly not scientific experts. We rely on others’ interpretations of the science, and sometimes those experts are not as objective as we think.

It’s likely to be years before the issue is settled.