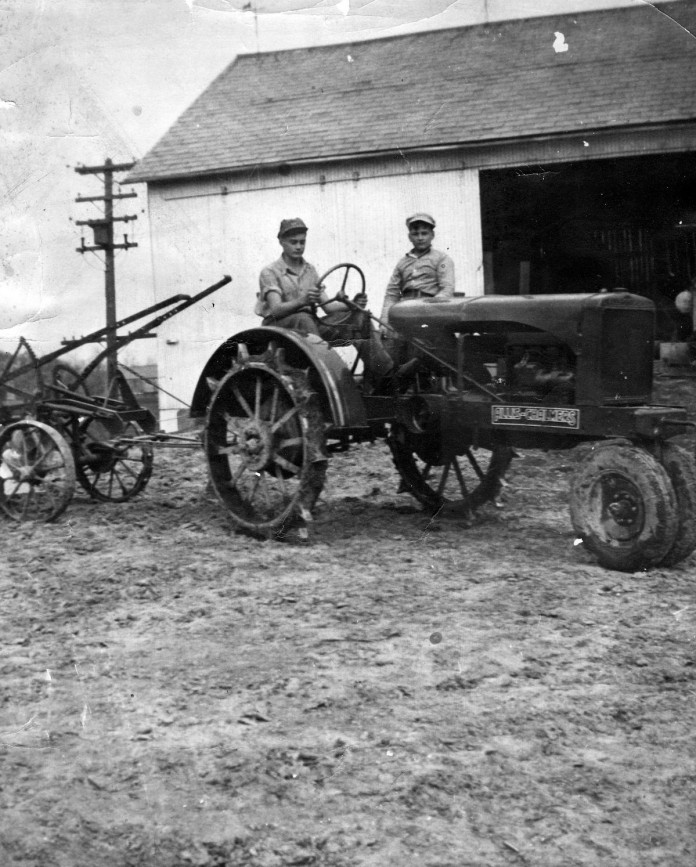 COLUMBUS — U.S. farmers are aging and the agricultural community often expresses concern about who will replace them. But that apprehension may be overblown, an economist with Ohio State’s College of Food, Agricultural, and Environmental Sciences says.

Although some farm communities worry over a lack of new, younger farmers to replace the current population, these concerns are unwarranted, according to a recently conducted analysis by Carl Zulauf, an economist in the Department of Agricultural, Environmental, and Development Economics, which is a part of CFAES.

“U.S. farmers are aging, but their aging mirrors the U.S. labor force,” Zulauf said in a recent policy brief on the topic.

“The U.S. farmer population is older than the U.S. labor force, but this has been true since 1980 and likely much earlier.”

Zulauf attributes the older age of U.S. farmers to the capital-intensive nature of the industry.

“It takes time for someone to accumulate the capital necessary to compete in U.S.-style farming, either through inheritance or savings or both,” he said

Additionally, Zulauf notes that during the period evaluated there was a short time frame when the average age of U.S. farmers actually declined. This was during the 1970 period of booming farm prosperity.

He said during the current wave of farm prosperity, it is possible the nation may see a similar trend occur.

“While much is written about the need to replace the aging U.S. farmer population, the 1970 period of farm prosperity suggests the current period of prosperity will lead to an influx of younger farmers — sons and daughters of existing farmers and those from nonfarm backgrounds,” Zulauf said.

“This influx will likely occur over a number of years and its magnitude will depend on the staying power of the current farm prosperity.”