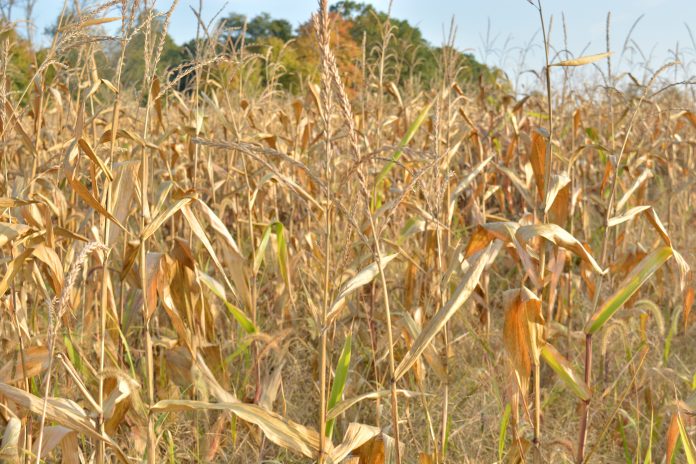 A study commissioned by POET, the company that owns three ethanol plants in Ohio, shows that a statewide shift to E15 gasoline could add billions to Ohio’s economy.

The economy analysis, conducted by Agriculture and Biofuels Consulting, found that the adoption of E15 gasoline across Ohio would also drive new grain demand for farmers and boost household income and state and local tax revenue.

The study looked at the economic impact of expanding E15, or a gasoline blend containing 15% ethanol, in 12 states across the Midwest that represent 88% of the country’s ethanol production. POET released the results of the study April 7.

POET’s ethanol plants are in Marion, Fostoria and Leipsic

In 2019, Ohio drivers consumed nearly 5 billion gallons of gasoline, with an ethanol content of about 470 million gallons, according to the study. That’s with E10, which contains a 10% ethanol blend.

The study found that this would add nearly $650 million to the Ohio GDP and generate $231 million in income for Ohio households.  It would also generate more than $57 million in state and local tax revenue.

The report comes at a time when biofuels trade groups are working hard to show how ethanol fits into the clean energy future being envisioned by the president and the American auto industry.

Transportation makes up the largest portion of U.S. greenhouse gas emissions, at 28%, according to the U.S. Environmental Protection Agency (it is followed closely by electricity production at 27%). And within transportation, the largest source of emissions is from passenger vehicles.

Electric vehicles have a long way to go to take over the American auto industry. They currently make up less than 2% of U.S. new-vehicle sales.

Ethanol is an octane booster in gasoline. It oxygenates the fuel, which reduces air emissions and increases engine efficiency. One bushel of corn gets turned into 2.92 gallons of fuel ethanol, according to the Renewable Fuels Association.

Geoff Cooper, head of the Renewable Fuels Association, recently told the Associated Press that ethanol is the “low-hanging fruit” in terms of reducing carbon emissions and slowing global warming.

Growth Energy chief executive officer Emily Skor said in a statement she was disappointed Biden’s infrastructure plan overlooked expanding access to biofuels, especially after he campaigned on a platform promising to promote ethanol and “the next generation of biofuels.”

The EPA approved E15 for year-round use in 2019, but it’s been up to individual gas stations to put in the equipment needed to sell E15 at their pumps. As of last September, Growth Energy estimated there were 2,200 E15 fueling stations nationwide.

Some states are considering making legislation to mandate the switch E15, including Minnesota and Iowa. Ethanol supporters are urging Indiana Gov. Eric Holcomb to veto a bill that would require a warning on every E15 pump telling users to check their owners manual and warranty before using it, saying the legislation mandates unnecessary and confusing warning labels.

Vehicles built after 2001 have the capability to run E15, according to the EPA. That makes up about 95% of all cars on the road today, according to Growth Energy.