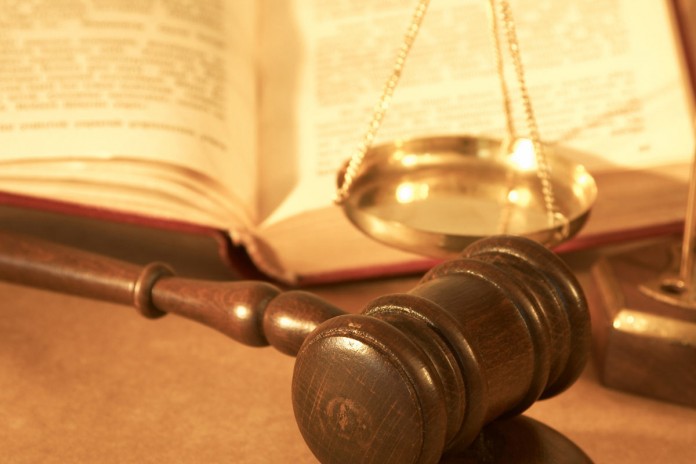 COLUMBUS — An Ohio man was convicted of wire fraud and sentenced to prison for his role in an illegal scheme to solicit payments and sell hunting leases on properties where he had no authority, according to the Ohio Department of Natural Resources Division of Wildlife.

The U.S. District Court in Southern Ohio found Nathan L. Knox, 30, of Mechanicsburg, guilty Sept. 8 and sentenced him to one year and one day in prison, three years of supervised release and restitution of $18,037.

According to court documents, the defendant operated a scheme in 2019 where he placed advertisements on social media pages for supposed hunting leases in Ohio, but he had no right to sell the leases in question.

The defendant charged prospective clients between $400 and $5,000 and offered pictures of mature buck deer as false evidence of the parcels. In total, he solicited payments from at least 68 different individuals, all residing outside Ohio, and received payments totaling $34,000 from at least 59 of those individuals.

The defendant was arrested in September 2019 by the Fayette County Sheriff’s Office while attempting to collect a fee owed by two victims from Florida. The victims had traveled to the supposed lease site to scout the area, where they were confronted by the true landowner and realized they had been defrauded.

They contacted the sheriff’s office to set up a meeting with the defendant, who was then arrested. During this time, the division of wildlife received numerous complaints from landowners and began investigating the case. Ohio Wildlife Investigator Kandy Klosterman collaborated with the U.S. Fish and Wildlife Service and federal court to investigate the case.

Anyone who witnesses a wildlife violation in Ohio can call 1-800-762-2437. Reports are kept anonymous. Ohio wildlife officers have statewide authority to enforce wildlife regulations and protect state lands, waterways and property.

As state law enforcement officers, they contribute to public safety in their local areas and Ohio’s great outdoors. They also speak to hundreds of clubs and groups about conservation and wildlife programs, perform fish and wildlife surveys, and provide technical advice and instruction about wildlife management issues, hunting, fishing and other outdoor-related recreation.