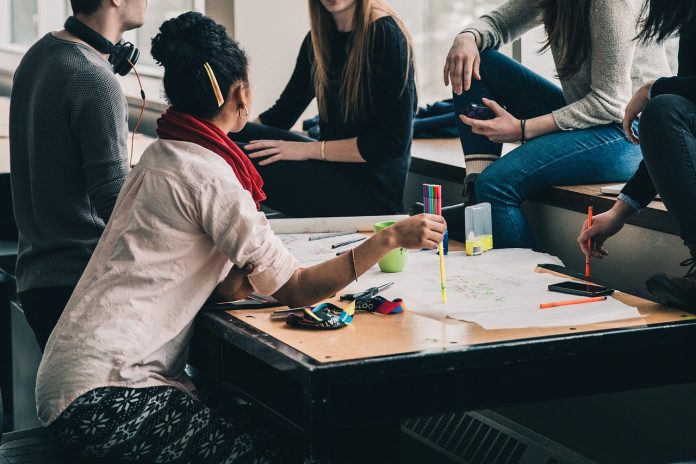 Rural schools, particularly in Appalachia, tend to have lower average test scores than schools in urban areas, despite city districts having higher poverty rates and a larger proportion of students with limited English proficiency, said Mark Partridge, OSU professor and one of the study’s authors.

How to reduce inequities has been debated since 1997 when the Supreme Court of Ohio ruled that the state’s method for funding public education was unconstitutional.

Districts in major cities and rural areas don’t receive the funding they need to bring up the performance of their students to match that of students in other districts, Partridge said.

That’s because schools are funded in large part by local property taxes, so the highest-valued homes generate the greatest amount of tax money for a school district.

It determined that 329,742 students in 34 school districts across the state require additional funds to help them achieve a passing grade.

“That’s clearly not feasible,” Partridge said. “It’s too much money given all of the state’s other needs.”

The Ohio legislature is considering a proposal presented in March by Reps. Bob Cupp, R-Lima, and John Patterson, D-Jefferson, that would increase overall state funding by $700 million over two years.

While nearly half of U.S. states have reduced per-pupil spending in the last eight years, Ohio increased its spending by 5.8% between 2008 and 2016, the study shows.

Still, additional aid for Ohio’s poorest school districts will not only likely improve school performance but also help spur the growth of businesses in those areas of the state, Partridge said.

For rural areas especially, a strong public school system can increase the likelihood that people move to the area, he said.