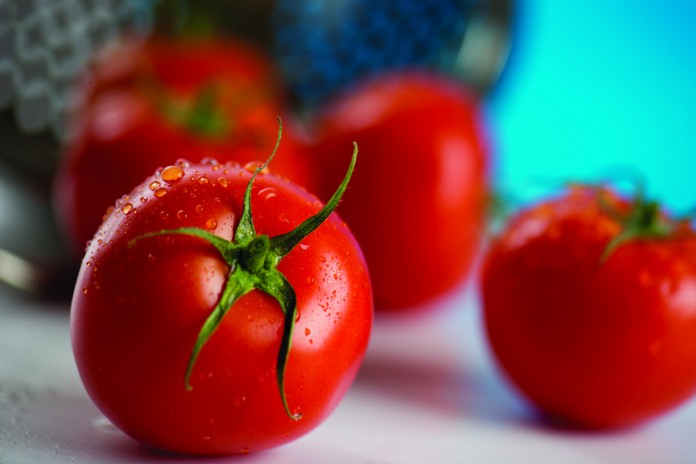 MORGANTOWN, W.Va. — From a pool of more than 100 submissions, two names rose to the top of the list for the new tomato varieties created by West Virginia University researchers Mannon Gallegly and Mahfuz Rahman.

Mannon Gallegly developed his first tomato in 1963, the West Virginia 63.

“There will be others who follow in my and Mahfuz’s footsteps, creating their own tomatoes, so by indicating the year of release within each name helps scientists like us keep them all straight,” he said.

Gallegly and Rahman also see the value of incorporating the two most popular names submitted by the public.

Of the entries submitted, the names (or some rendition of these names) “Mountaineer Pride” and “Mountaineer Delight” were the most duplicated entries. And fortunately, both names are reminiscent of each respective variety.

Both tomatoes are resistant to late blight, as well as Septoria lycopersici, a fungus that causes a destructive disease commonly referred to as Septoria leaf spot.

In terms of next steps, Gallegly and Rahman will deposit the seeds to the USDA Plant Germplasm Preservation Research Unit.

The PGPRU develops strategies and technologies to increase the efficiency and effectiveness of plant genebanks, while conserving genetic diversity of plant populations, as well as genes and specific genotypes in the form of seeds, plant cuttings, pollen, etc.

For those interested in obtaining seeds, contact Silas Childs, director of the WVU Evansdale Greenhouse, by emailing schilds@mail.wvu.edu, or Rahman by emailing MM.Rahman@mail.wvu.edu.