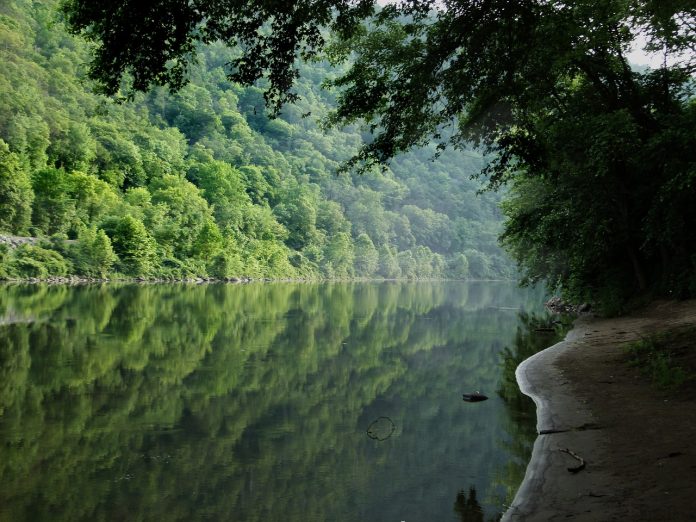 UNIVERSITY PARK, Pa. — A few degrees, on average, can make a huge difference in lakes and streams as aquatic species struggle to compete and in some cases survive. That’s why a warming climate is of concern to fisheries managers.

In some cases, like that of Eastern brook trout, the effects will be painfully obvious, according to Tyler Wagner, an assistant unit leader of the Pennsylvania Cooperative Fish and Wildlife Research Unit at Penn State.

Occupying only clean, cold streams, wild brook trout have been eradicated from nearly a third of their historic watersheds, and their populations have declined by more than half in an additional third of watersheds in their range in the eastern United States.

If waters in the eastern United States continue to warm, “brookies” likely will occupy only small headwater streams in northern states and Canada in coming decades, warns Wagner.

But in the case of walleyes, a cool-water species in the upper Midwest, warming lakes are expected to have a more subtle and complex influence.

Wagner and researchers from the Wisconsin Department of Natural Resources and Louisiana State University concluded that walleye recruitment success is less resilient to warming water temperatures in lakes with abundant largemouth bass populations.

Previous studies have shown that warming water temperatures seem to be the culprit, which was motivation for the study. Optimum temperature for the growth of walleye fry is about 72 F.

“Previous studies have shown that, generally, there has been a decline in walleye populations in Wisconsin, and a lot of that appears to be driven by poor recruitment in recent years,” said Wagner.

There has also been a high level of lake-to-lake variability in that pattern.

Wagner said that lakes geographically close to each other have shown different trends, so other factors are involved.

One of those factors may be the presence of largemouth bass, noted researcher Gretchen Hansen, now with the Minnesota Department of Natural Resources.

She pointed out that lakes with abundant largemouth bass populations are least likely to support successful, natural walleye recruitment.

Researchers collected walleye recruitment and temperature data from 359 Wisconsin lakes and determined which ones had bass populations.

Wagner explained when temperatures rise, bass experience more ideal conditions that could give them a competitive advantage over other fish species and result in increased foraging rates.

That may result in them eating more walleye fry which, along with achieving larger body sizes, allows the females to deposit more eggs.

“It’s not a good scenario for walleyes, and in many cases, it doesn’t take a large change in temperature to influence the species interactions,” he said.

“A few degrees warmer may favor bass over walleyes, and over time the largemouth populations could become dominant. Fisheries managers may have to adjust regulations and habitat-management strategies to protect walleyes,” Hansen said.