He is survived by his wife, Alice Jane (Wise) Knight whom he married on Sept. 24, 1951; son, Frederick, of Salem and a daughter, Laura Justice, of Mt. Orab, Ohio, two sisters, Elva Fink and Josie Knight both of Oil City, Pa.  He also left behind nine grandchildren and 13 great-grandchildren.

He worked at the Pennsoil Refinery, in Rouseville, Pa. for 10 years. The next 24 years he worked for Penn Power until his retirement in 1990. He lived the next 14 years in Hobe Sound, Fla. and in 2004 returned to Salem, Ohio.

Knight was preceded in death by his stepfather, Rev. W.A. Robbie, a half-brother, Charles Knight, half-sister, Mattie Clark, a brother, John and a granddaughter.

The funeral services will be held at 2 p.m. May 10 at the Oak Grove Church with the Rev Stanley Grabill of the Salem church officiating. 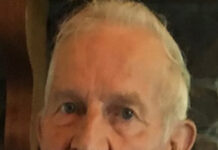 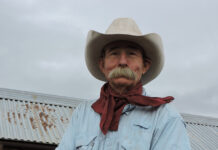