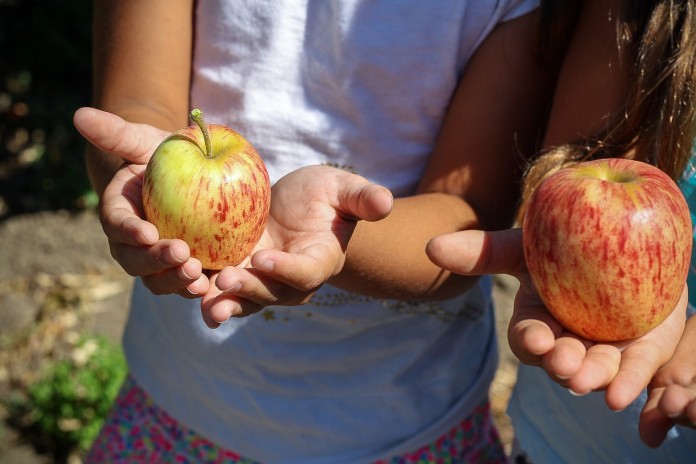 Mike Royko always had the ability to hit the nail on the head, no matter the topic. I clipped and saved many of his columns, and ran across one today that seems worth sharing.

It was springtime, 1987, and the baseball world was abuzz regarding an alcohol and drug-fueled fight with police by rising pitching star Dwight Gooden which prompted all to think, “If only I’d had the luck he’s had.”

Gooden had been a 19-year-old rookie when the New York Mets landed him in 1984.

The Mets’ general manager, Frank Cashen, said of his star pitcher when violent fights with police made the news in 1987, “The sudden fame and fortune he achieved is nice, but we sort of robbed him of his youth.”

Royko tells of his own life, and how, at age 19, he was fortunate enough to be in Texas in basic training where his “rustic father figure” drill sergeant would awaken him by playfully shouting suggestions about getting his “ace out of bed” early each morning, just the beginning of a fun and eventful day of running obstacle courses with full gear and other such meaningful sports.

“I realize how lucky I was,” Royko writes. “It’s chilling to think of what might have happened if I had been cursed with the capability of throwing a baseball 95 miles an hour to a precise spot. Then I, too, might have found myself caught up in the drudgery of having to pitch a baseball game every fourth or fifth day.

The awesome responsibility of playing baseball. What a sad way to squander one’s precious youth.”

Royko’s take on life, shooting straight from the hip, was similar to the way of my upbringing.

When I heard other children complain of being asked to do the dishes or make their bed, I could hardly believe it.

These same children would have croaked if they’d been told that the calves needed fed, watered and bedded down, silage pitched, sows slopped, and the cows needed rounded up, the milking started.

I cringe when I see adults begging their children to complete a chore. Most farm children don’t have to be told to do what needs done, because that cajoling time just doesn’t exist.

The story of Gooden, said to have often behaved like a spoiled child who spent money in unbelievable excess, is that even after a $36 million baseball career spanning 16 seasons, by 2003 he was forced out of his home as he no longer had the means to support his family.

Some are born lucky and lack the self-discipline to make the most of it, squandering opportunities that never seem to be quite enough.

Others make their own luck with a whole lot of elbow grease and dirty britches, moving toward a successful life with nothing more than steady determination.