Home Dairy Dilemma What is and what should never be 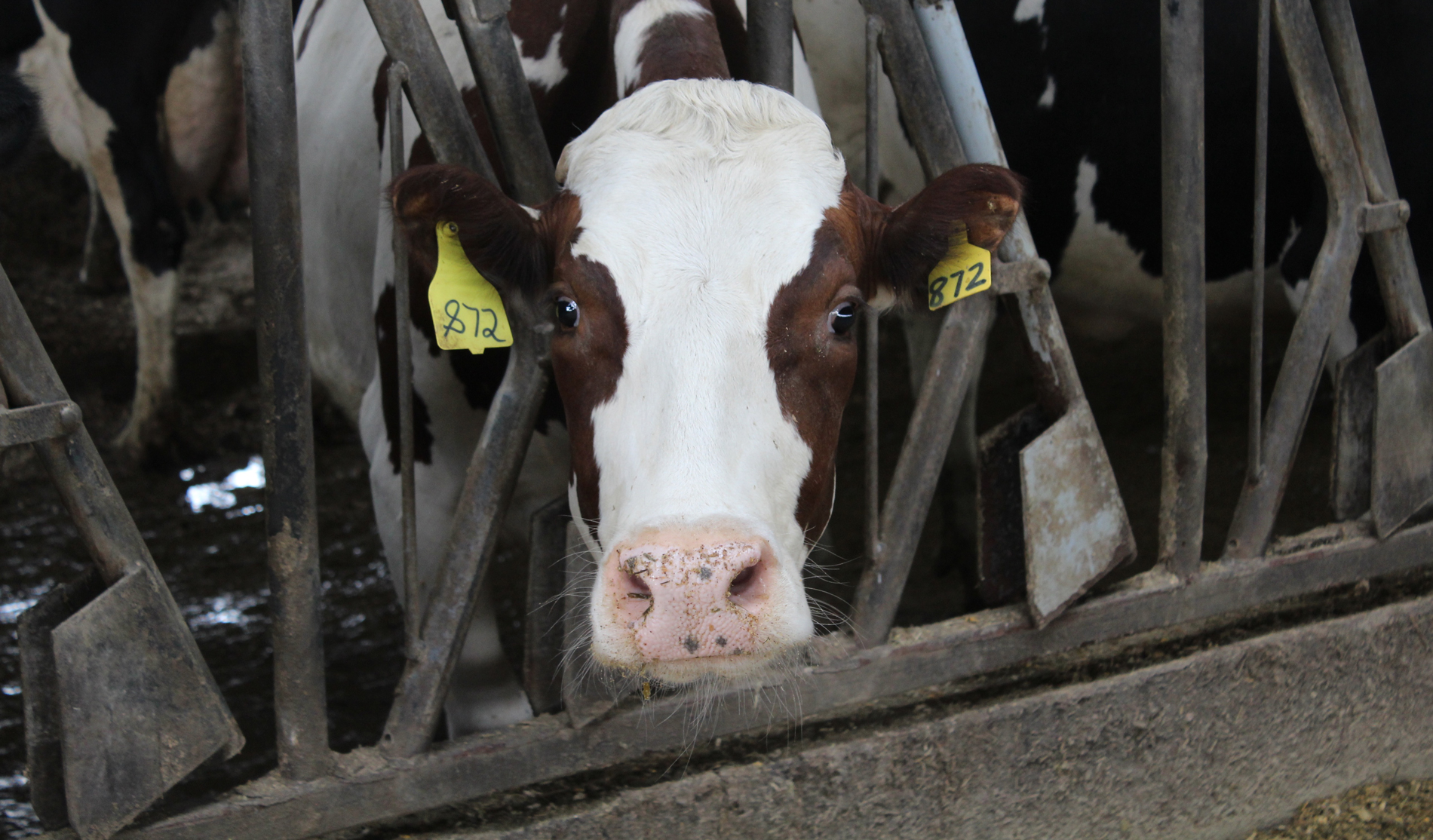 I have been tasked with writing about what I learned. This feels kind of like a school assignment. Before I do that, I want to reflect a little bit.

This series has been fun. My editor, Rebecca, gave me a lot of freedom and the time necessary to do something with it. I’ve never had that before. It was also nerve-racking. I’m extremely thankful to the farmers who opened up, let me into their lives and trusted me to tell their story. But I felt a lot of pressure, too. I wanted to get it right.

We got some interesting feedback on the series. I’ve heard from current and former dairy farmers and from people who are not in the industry at all. I take that as a good sign. That means the series did what it was supposed to. It hit everyone. It was approachable.

Sometimes in agriculture, we get a little too jargony and play too much to the in-crowd. It can be intimidating for the average person to figure out what’s going on. But we need them to know and to care. Sometimes, in trying to reach those people, we go too far the other direction and dumb it down too much, though.

I tried to walk the line between those two sides. In doing that, I had to leave some stuff out. For example, I didn’t talk about parity or the in-depth history of the Federal Milk Marketing Orders, as one farmer called to tell me.

I hope you still learned something anyway. And not to worry, there will be more dairy stories. We’re  Farm and Dairy, after all.

Now for the assignment. What I learned is: I can’t fix the dairy industry. Sorry, guys.

I naively thought I could when I started work on this series. Isn’t that crazy? I figured that because I was an outsider, I wouldn’t be bogged down by 100-plus years of dairy baggage.

At first I thought cheese was the answer. If only dairy farmers would buy the expensive, hard-to-find equipment, build a cheesemaking facility, divert some of their time and their milk to make the cheese AND THEN find the time to market that cheese successfully. Then all their problems would be solved.

Yeah, I know now how foolish that sounds.

Next, I was convinced that small dairy farmers were doomed. Go big or go home. There’s no place in the world for farms milking less than 300-500 cows. But I wasn’t right about that either.

Throughout, I wondered why we don’t have some kind of supply control system. It’s what our northern neighbors do. Some people say that would dix the industry here. And maybe it would, but i think that’s oversimplifying things a big.

AI can’t fix dairy, but here is something else I learned. The dairy industry is as diverse as it is complicated. Dairy means different things to different people.

There are a couple of commonalities, though. Most farmers I have talked to feel a strong bond to the natural world. Regardless of size, housing, feed or generation, farmers are connected deeply to the land they work and the animals for which they care.

And they feel attached to the legacy of their work. People have been raising livestock and growing crops for centuries. There’s something sort of magical about being so close to the basic systems that sustain us as humans. It’s something fewer and fewer people get to experience firsthand.

It’s also tough as heck, don’t get me wrong. It’s not all healthy calves and rainbows. Equipment breaks. Animals get sick and die. The same rains that you pray for to make your crops grow will just as soon drown them and leave you wondering how you’re going to feed your herd next winter.

So, how do you keep going in this unique line of work that is part lifestyle and part business?

Luckily, in dairy there are different paths to success. I laid out some of them in my stories. There are ones I didn’t touch on that are working for other farmers. That’s pretty exciting. Choose your own adventure!

The other common denominator is change. Things are changing, guys. If you aren’t willing or able to adapt in one way or another, you may not survive.

So what we’re seeing now, it’s not dairy’s demise. It’s a transformation.

Change is hard. It’s uncomfortable. It can be painful. Not everyone will make it through. But some will. And I hope for them, that it’s better than before. 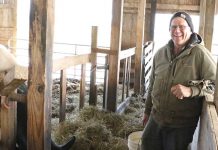 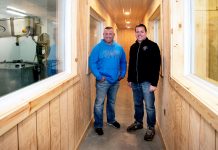 Mixing it up: dairies diversify for success 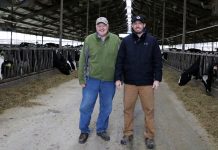 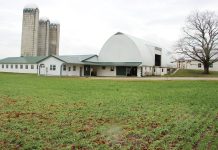 Dairy industry takes care of itself in Ohio 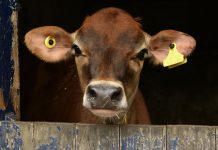 The states by the numbers