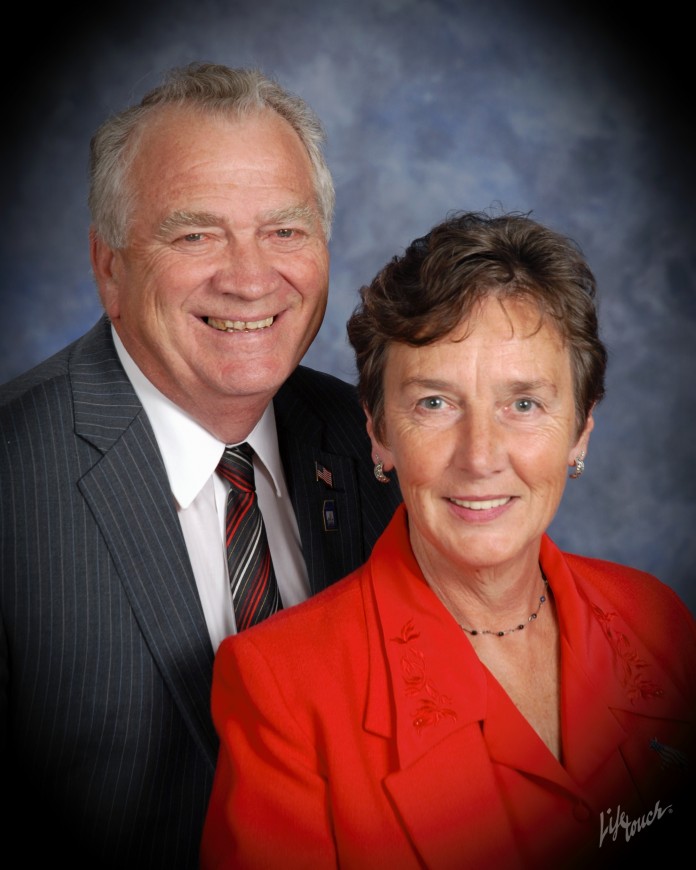 The award, established in memory of Obie Snider of Bedford County, a founding father of the All-American Dairy Show, recognizes an individual who places significant value in service to the industry and community, and displays high standards of conduct.

“Jim and Rita have lived a life of service, especially to the agricultural industry on the local, state and national levels,” said Agriculture Secretary Russell C. Redding. “Their commitment to the dairy industry and the All-American Dairy Show is parallel with the goals and vision set by the namesake of this award — Obie Snider.”

Jim and Rita also have 16 grandchildren and their first great-grandchild is on the way.

Jim was a Butler County commissioner for 15 years, and was committed to promoting agriculture statewide as part of the County Commissioners Association of Pennsylvania. He also served as a local school board director for 17 years.

On the state level, Jim was a charter member and held leadership positions in the Pennsylvania Dairy Task Force, the Pennsylvania Department of Agriculture’s Center for Dairy Excellence and the Dairy Policy Action Coalition.

He also served as the state agriculture department’s regional director for 32 counties in western Pennsylvania for two years.