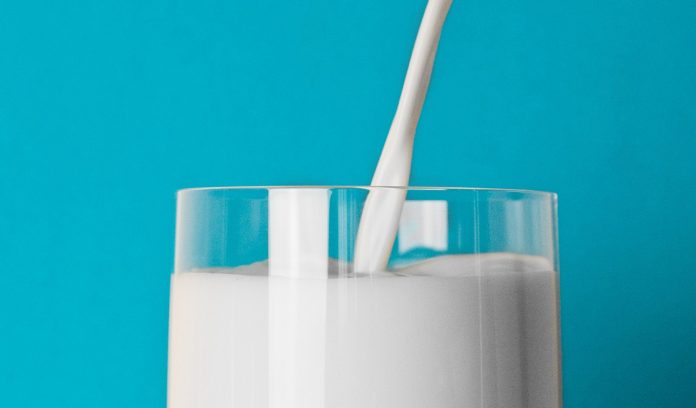 ARLINGTON, Va. — With this year’s U.S. Department of Agriculture report on per-capita U.S. dairy consumption, the industry has finally moved past the 1960s. In terms of favor with the American public, dairy has returned to 1959. Sound strange?

In other words, the last time Americans wanted as much dairy as they do today, Elvis was in the Army. And keep in mind, the 1959 population of the United States then was only slightly more than half of what it is now. And exports, which now take up nearly 20% of domestic production, barely existed back in those days.

So, what does this say about the industry?

What it doesn’t say is that Americans are consuming dairy the same way now as they did then.

And butter — well, butter actually is returning to Eisenhower-era levels, so in that case, a “Back to the Future” comparison may be appropriate.

But even as the dairy product consumption mix shifts over time, the overall positive trajectory — the 2021 gain is the seventh in the past eight years — is clear and impressive.

Despite more and more competition from non-dairy competitors, despite an increasingly demanding consumer, and despite disruptions that range from diet fads to pandemics, consumers continue to find dairy increasingly useful, preferable and important. That’s a tribute to the hard work of dairy farmers and the entire industry. And it’s worth celebrating.

So put on your turntable some Buddy Holly, some Johnny Cash, maybe some Little Richard, or whatever else suits your taste as dairy celebrates. Maybe serve some cheese, some yogurt, or if you’re feeling really old-school, some whole milk — a bright spot in the fluid segment.