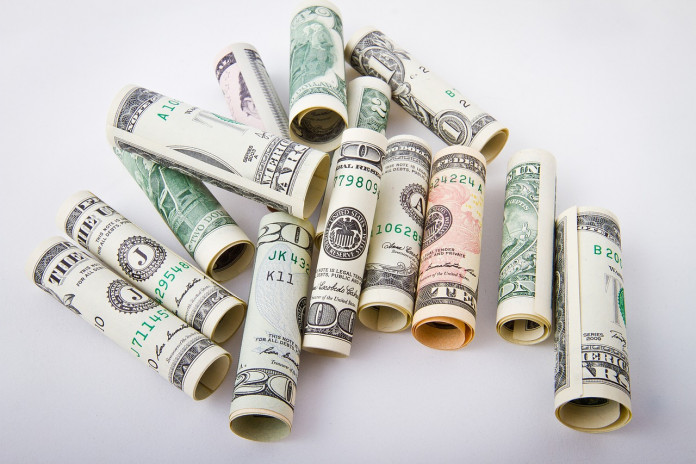 WASHINGTON — The Internal Revenue Service wants taxpayers living in rural communities to be aware of the Earned Income Tax Credit (EITC) and correctly claim it if they qualify.

Whether living in the big city or a small town, EITC can help. The EITC is a federal income tax credit for working people who don’t earn a lot ($53,505 or less for 2016) and meet certain eligibility requirements.

Because it’s a refundable credit, those who qualify and claim the credit could pay less federal tax, pay no tax or even get a tax refund. EITC can mean up to a $6,269 refund for working families with qualifying children.

Workers without a qualifying child could be eligible for a smaller credit up to $506. On average, EITC adds $2,400 to refunds.

Even though household income in many rural areas is below the national average, many of these taxpayers are often not aware that they may qualify for EITC.

An eligible taxpayer must have earned income from employment or running or owning a business or farm and meet basic rules. Eligibility also depends on family size, but single workers without a qualifying child who earn under $20,430 may qualify for a smaller credit.

Also, certain disability payments may qualify as earned income for EITC purposes. The IRS recommends using the EITC Assistant, on IRS.gov, to determine eligibility, estimate the amount of credit and more.

To get the credit, taxpayers must file a tax return, even if they do not owe any tax or are not required to file. Qualified taxpayers should consider claiming the EITC by filing electronically: through a qualified tax professional; using free community tax help sites; or doing it themselves with IRS Free File.

Many EITC filers will get their refunds later this year than in past years. That’s because a new law requires the IRS to hold refunds claiming the EITC and the Additional Child Tax Credit (ACTC) until mid-February.

The IRS cautions taxpayers that these refunds likely will not start arriving in bank accounts or on debit cards until the week of Feb. 27. Taxpayers claiming the EITC or ACTC should file as soon as they have all of the necessary documentation together to prepare an accurate return. In other words, file as they normally would.