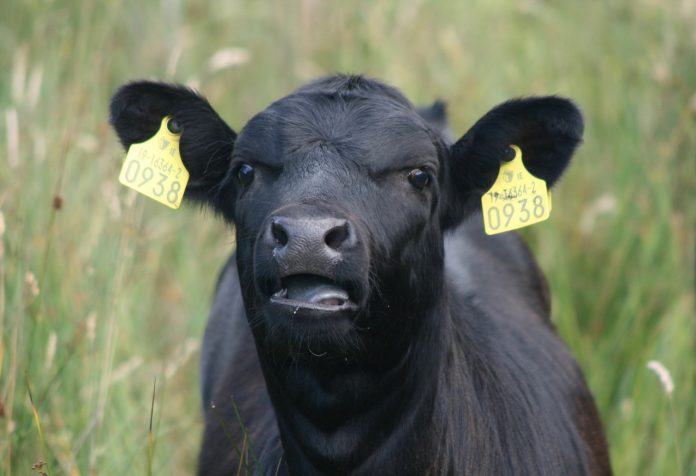 WASHINGTON — National Institutes of Health scientists and their colleagues have found evidence of the infectious agent of sporadic Creutzfeldt-Jakob disease (CJD) in the eyes of deceased CJD patients.

The finding suggests that the eye may be a source for early CJD diagnosis, but also raises questions about the safety of routine eye exams and corneal transplants.

Sporadic CJD, a fatal neurodegenerative prion disease of humans, is untreatable and difficult to diagnose.

Prion diseases originate when normally harmless prion protein molecules become abnormal and gather in clusters and filaments in the body and brain. Scientists hope that early diagnosis of prion and related diseases — such as Alzheimer’s, Parkinson’s and dementia with Lewy bodies — could lead to effective treatments that slow or prevent these diseases.

About 40 percent of sporadic CJD patients develop eye problems that could lead to an eye exam, meaning the potential exists for the contamination of eye exam equipment designed for repeat use.

Previous studies have shown that the eyes of CJD patients contain infectious prions, though the distribution of prions among the various components of the eye was not known. To address this question, the scientists recruited 11 CJD patients who agreed to donate their eyes upon death.

The researchers found evidence of prion infection throughout the eyes of all 11 deceased patients using real time quaking-induced conversion (RT-QuIC), a highly sensitive test NIAID scientists developed that detects prion seeding activity in a sample as evidence of infection.

The researchers will continue their work to evaluate accessible eye components or fluids as feasible diagnostic testing sources. They also plan to use other RT-QuIC tests to evaluate the eyes of patients with Alzheimer’s, Parkinson’s and dementia with Lewy bodies to determine whether infectious proteins from those disease processes are present.

Scientists from NIH’s National Institute of Allergy and Infectious Diseases (NIAID) collaborated on the research with colleagues from the University of California at San Diego and UC-San Francisco.