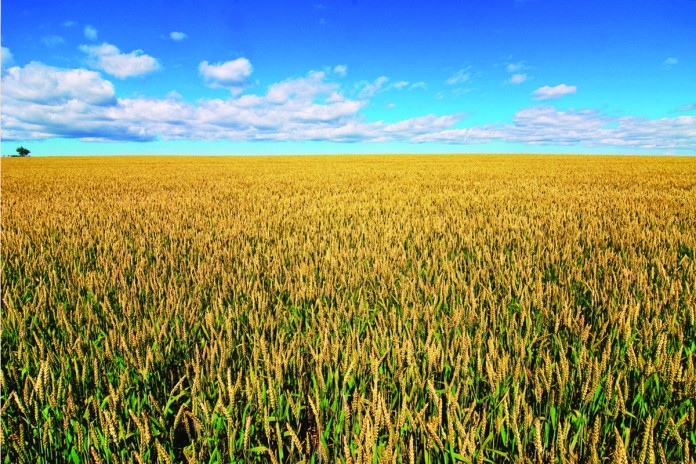 SALEM, Ohio — The state and federal farmland preservation programs continue to preserve land in Ohio — albeit in slightly different way.

The state program, which is administered through the Ohio Department of Agriculture’s Office of Farmland Preservation, now operates in cooperation with certified, local sponsors who help coordinate and complete applications.

This is the second year for the new program, which requires local sponsors to submit their applications for review by ODA’s Farmland Advisory Board. The board then makes recommendations to the director — based on points-based criteria — about which easements should be purchased.

The advisory board is made up of about a dozen members, including farmer members from across the state, and representatives for county commissioners, township trustees and planners, and Ohio legal professionals.

The goal with the new system was to give local entities more responsibility, while offsetting some of the state’s administrative workload.

Howard Wise, assistant state agriculture director, said there was some criticism over the change at first, partly because people “felt they would have to do more work.”

As it turns out, “there’s some truth to that,” he said, but the localized program has also helped to do a better job of connecting with landowners in the different parts of the state.

There were 18 state-certified sponsors in 2014, covering about 50 counties. Wise said the local sponsors have a better idea of the needs and concerns within their own communities, and can “give the farmers a personal touch,” in a way that the previous, centralized program struggled to do.

With the purchase program, money is paid for up to 75 percent of the land’s appraised development value, with a payment cap of $2,000 per acre and a per-farm cap of $500,000.

For 2014, Ohio made $6 million available for easement purchases, and tentatively $6.25 million for 2015, which the state estimates will also leverage additional funds from the federal Farm and Ranch Lands Protection Program.

All combined, preservation programs in Ohio have preserved 315 family farms in 54 counties, which amounts to 54,212 acres of agricultural production.

Wise said participation in the state program has gone up since it changed, with 28 easements last year, and about 38 that are pending this year. He said selected farms are also being paid faster, with an average turnaround time of 15 months.

Lucille Hastings, the advisory board farmer representative for northeast Ohio, said the program is always being evaluated for ways to make it better.

“We keep trying to tweak it all the time,” she said.  “We’re interested in doing the best job for farmland preservation in the state of Ohio and we also want to make it fair to everybody in agriculture.”

Hastings, who owns a farm in Holmes County, said it helps to have a program that is localized because farmland pressures differ across the state. In some counties, the pressure is business development, while in her county, the pressure is often residential development.

Landowners also have some federal options for preserving their farm, which have also changed slightly.

One component protects farmlands and grasslands, and the other protects and restores critical wetlands.

In the last round of funding, the USDA made $328 million available across all the states. Ohio landowners submitted 93 applications and received $8.3 million for purchasing 17 conservation easements through the Agricultural Conservation Easement Program.

This will protect and restore about 4,500 acres of Ohio’s prime farmland and wetlands.

Matt Harbage, the Agricultural Land Easements manager for Ohio, said about 50 ag-specific easements applications were received this year, an increase over 40 last year.

He said the federal program has used the local sponsor model for years, and that it makes sense, for working with landowners on a local scale.

Like the state program, USDA ranks and scores applicants according to rigorous selection criteria, and awards the top performers.

To learn more about farmland preservation in Ohio contact your local sponsor or visit the ODA Office of Farmland Preservation online at www.agri.ohio.gov/farmland/. You can also reach them at 614-728-6210.

To learn more about federal programs and ACEP, visit www.nrcs.usda.gov/wps/portal/nrcs/main/national/programs/easements/acep/.