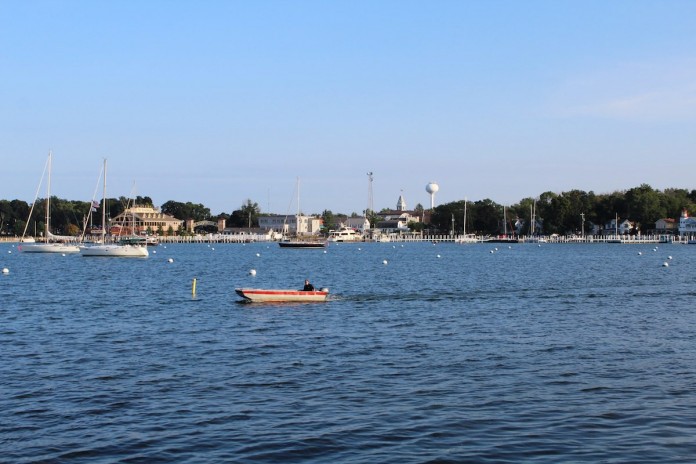 COLUMBUS — As the House and Senate ag committees continue to work on new water quality legislation, the issue is getting the governor’s attention, as well.

He released a draft of the state fiscal budget Feb 2, which contains language that supports the main principles lawmakers are considering, while adding a few new provisions designed to keep farm nutrients out of the lake and in the fields.

Known as his “Blueprint for a New Ohio,” the governor’s budget supports the ban on manure and fertilizer application to frozen and snow-covered ground in the Western Lake Erie Basin, promotes ongoing conservation practices, limiting phosphorus discharge and open-lake dredging, while also adding new requirements for anyone applying manure from a Concentrated Animal Feeding Facility.

A group of agency members from the Ohio EPA, Department of Agriculture and the Department of Natural Resources spoke with reporters about the plan during a conference call Feb. 5.

Mike Bailey, chief of the Division of Soil and Water Resources at ODNR, said Kasich is taking “a robust approach” on water pollution that includes looking at farmland, as well as point-source contributors.

The governor’s plan applies to all of Ohio’s water bodies, but “with a special focus on Lake Erie and its tributaries.”

It includes language to allocate federal funds for the building of manure storage and controlled water drainage structures, and for cover crops.

Manure storage will be an important topic for farmers, especially if they’re prohibited from applying during the winter and close to heavy rain events. While many are already equipped for storage, others are not and may need to invest in new structures.

At a House Ag Committee hearing in Van Wert Jan. 29, farmers testified that the average cost to build such structure, for their own farms, would be about $1,000 per cow.

Farmers and farm organizations have generally agreed to the prohibition of applying manure and fertilizer to frozen or snow-covered ground in the Western Lake Erie Basin.

The governor’s plan would allow some exceptions, based on whether the material is injected, tilled into the soil, or whether cover crops are used.

His plan also seeks to reduce the amount of sediment dumped into Lake Erie through dredging, which will also reduce the movement of nutrients and chemicals attached to that sediment.

By 2020, his administration is requiring that all dredged material be diverted from open-lake disposal.

It’s not clear where all of the sediment might go, but in recent years some companies along the shore have developed farm and landscape products from the dredged sediment — which contains the same fertile nutrients the state wants to keep out of the water.

There are some exceptions, which allow the sediment to be used in wetlands on the lake. And, if it contains at least 60 percent sand, it can potentially be used for beach nourishment.

The governor’s plan also requires the Department of Agriculture to require anyone applying livestock manure from a Concentrated Animal Feeding Facility to obtain either a Certified Livestock Manager certificate, or an agricultural fertilizer applicator certificate.

“Both certifications help ensure that applicators practice responsible nutrient management principles,” according to the plan.