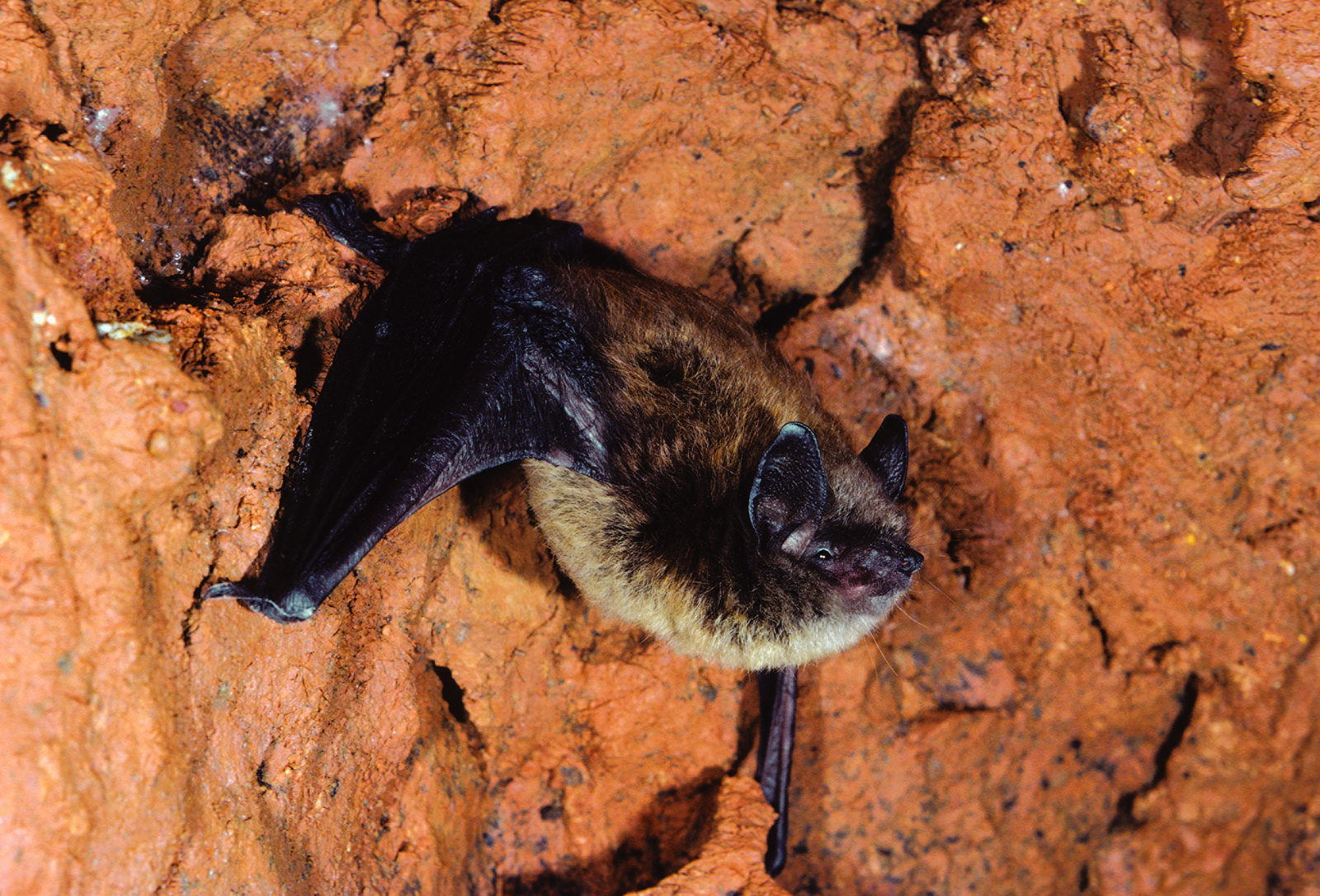 UNIVERSITY PARK, Pa. — Penn State research aimed at combating white-nose syndrome in bats has received funding from the Bats for the Future Fund, a public-private partnership between the National Fish and Wildlife Foundation, the U.S. Fish and Wildlife Service, the U.S. Forest Service, Southern Company and the Avangrid Foundation.

Virologist Marilyn Roossinck, professor of plant pathology and environmental microbiology in the College of Agricultural Sciences, received a grant of more than $263,000 to study how a virus that infects the fungus that causes white-nose syndrome influences the virulence of the fungus.

The project also will receive nearly $227,000 in matching funds from the University and private interests, bringing the total project funding to almost $500,000.

Millions of bats have died over the past decade from white-nose syndrome, which is caused by a cold-loving fungus, Pseudogymnoascus destructans, that attacks hibernating bats.

In some sites, up to 100 percent of bats have disappeared. More than half of the bat species in the United States and Canada hibernate to survive the winter, making them potentially susceptible to the fungus.

Without a solution, several bat species may be in danger of extinction. Since signs of white-nose syndrome first were observed in upstate New York in 2006, the disease has spread rapidly, moving steadily westward across the U.S. and into Canada.

The disease now has been confirmed in 33 states and seven Canadian provinces, with detection in new locations continuing each year.

Earlier work by Roossinck’s lab identified a previously unknown virus that infects all North American isolates of P. destructans. The virus is not thought to cause disease, but it may influence the virulence of the fungus, Roossinck noted.

Her group has used variation in the virus to study the epidemiology of P. destructans, which has very little variation, making it hard to track fungal movement.

“It’s very difficult to study virulence in terms of infection in the bats in part because there are almost no bats left to study, and we don’t have an experimental system that works,” she said.

To better understand how the fungus causes white-nose syndrome, researchers will develop a virus-induced gene-silencing system to determine which fungal genes are involved in causing disease.

“To accomplish this, we insert a small portion of a fungal gene we are studying into the virus, and when this virus infects the fungus, the fungal gene will be silenced by the fungal immune system,” Roossinck explained.

“By turning off a gene and observing what happens, we can confirm the function of the gene.”

Researchers also will develop virus-free strains of the fungus to study how the virus affects virulence of P. destructans. Previous work suggested that the virus affects the biology of the pathogen and increases its spore production, potentially aiding fungal reproduction and spread. Knowledge about the white-nose syndrome disease process largely is lacking, according to Roossinck.

“Until we understand how the fungus causes disease, strategies to mitigate the effects of the fungus on bats cannot really move forward,” she said.