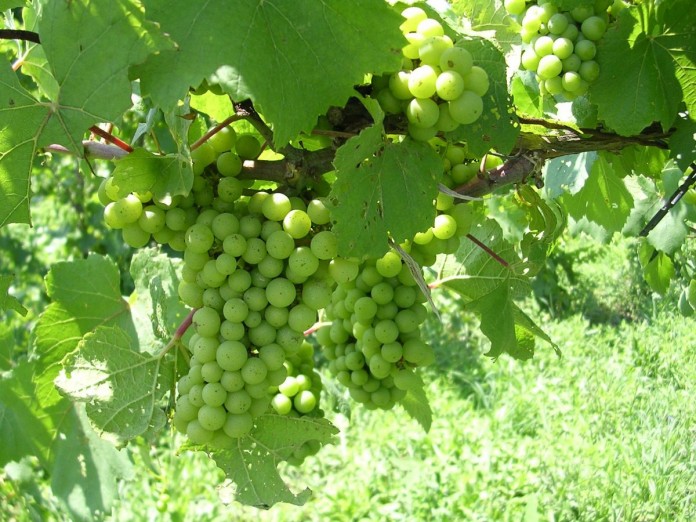 SALEM, Ohio — The 2014 grape crop in northeastern Ohio and northwestern Pennsylvania appears to be in severe jeopardy and may warrant a disaster declaration.

One winery with vines in Ashtabula and Lake counties claims it will have 100 percent bud kill on the vinifera that is used to make Chardonnay and Riesling wines.

Nick Ferrante, of Ferrante Winery, describes this winter’s effect on the crop as “pretty bad” and went on to say he doesn’t expect much production this summer.

Ferrante said a freeze Jan. 6 hit the crop hard. The vineyard recorded temperatures of -13 degrees for six hours that night, which caused the most damage, and killed both primary and secondary buds.

Ferrante said the last time the temperature dropped that low was in 1994.

“Our hope is that the vines don’t die,” said Ferrante. “I’m hoping we don’t have trunk damage to the vines, but we probably will have some.”

He doesn’t expect a grape crop in 2014 and is concerned what will be available in 2015, which will be determined by the amount of trunk damage.

“Trunks will have to be cut out,” said Ferrante, adding it is a great expense for grape producers because of manual labor and new trellises that have to be installed in the vineyards.

Ferrante explained farms will have to cut out the old trunk and position the new trunk to the fruiting wires.

Mario Mazza, a viticulturist and the general manager of the Mazza Vineyard in North East, Pa., said he doesn’t want to sound the alarm that the Lake Erie region will have a small grape crop.

“We have some vines that are still holding up,” said Mazza.

He said the producers he has talked to have had varied experiences, and  agrees with Ferrante that producers will find out a lot more as the vines go into the bud break this spring.

“We are hoping there is little trunk damage,” said Mazza.

It is no secret that the grape industry has a large economic impact on Ohio, with the loss of the grape crop valued at $6 million and the effect on the wine industry could be as high as $20 million.

Donniella Winchell, executive director of the Ohio Wine Producers Association, said vinifera type grapes are winter sensitive and have been grown in Ohio for the past 20-25 years.

From her conversations with growers in Lake and Ashtabula counties, she estimates that between 40 and 100 percent of the crop is a loss.

“The problem is that these are the grapes we are betting our national reputation on,” said Winchell.

She said if significant trunk damage is found in the vineyards, producers will lose three years of production.

Grape producers are asking the U.S. Department of Agriculture for a disaster declaration, so aid can be made available to grape producers if there is no crop in 2014 and for assistance in the cost of rebuilding a grape crop.

A meeting is set for March 27 at the OARDC in Wooster for all grape producers. They will be asked to share what is happening in their vineyards. It is hoped that once total damage estimates are known, growers can make more of a push for a disaster declaration.

Winchell said she has talked to producers in Michigan, New York and Pennsylvania and the grape crop failure is not limited to Ohio. What is different is the amount of damage each area has had, depending on the temperatures.

She was quick to point out that not all hope is lost when it comes to grape production in Ohio. Winchell said if producers did due diligence and built a hill around the base of the grape vines, that might have provided enough protection against the cold temperatures.

Winchell also said Ohio grape growers have made good friends in California and those producers could supply grafts to help construct and speed up the rebuilding process.

The one thing that no one expects is a spike in wine or grape prices. The prices are expected to hold because of the abundant supply produced in 2013. If a shortage develops, it won’t be felt until 2015 or 2016.