SALEM, Ohio — An Ohio missionary and a group of farmers want to teach people of the Dominican Republic how to grow food instead of feeding them for the rest of their lives.

Missionary Bob Rumple, businessman Kurt Klingelhofer and Trumbull County farmer Tom Schwartz are working to get a 45-acre farm back up and running in the Dominican Republic.

The farm had been part of the Grace and Peace Missionary Fellowship, but the group is hoping to spin off the farm into an individual operation. Rumple began the farm a few years ago in an effort to feed children and senior citizens. He was raising 260 hogs and 2,700 rabbits. However, Rumple had a stroke, which forced the sale of the animals and the farm employees to lose their jobs.

Now, with the help of Klingelhofer and others, the group is hoping to get the farm operating again.
Rumple said in the Dominican Republic, a Third World country, many children and senior citizens are hardest hit by poverty. Through his mission, Rumple has decided to feed the group. However, it is not cheap and sometimes the 100 widows in his mission get meat for a only couple of meals a month.

Rumple tries to ensure the children in the mission get their necessary protein so that they can develop properly.

“They need the protein in order to develop the ability read and think. It’s not possible without protein in the diet,” said Rumple.
He said when he started his mission work, he and his wife, Karen, decided to focus on the children so they could learn skills necessary to succeed.
“The problems are never going to change if the children don’t eat right,” said Klingelhofer, who recently sold his ownership interest in K&S Millwrights, but continues to work with the Columbiana County-based ag company.

However, the mission is not as simple as it may sound. There are challenges with the dream.
In the Dominican Republic, it is not easy to find farm equipment or labor that can handle some of the chores many U.S. farmers take for granted.

Every chore on the farm requires hand labor.
One thing that is on the mission’s side is the weather. There is a 12-month growing season in the Dominican Republic which means crops can continuously be grown.
The crops the farm has grown in the past include corn and sorghum, and Rumple has learned how to use native forage and plants to feed livestock. He even tested native-growing forage in the U.S. to find out its nutrient value, and that’s how he was raising the hogs and rabbits before his stroke. 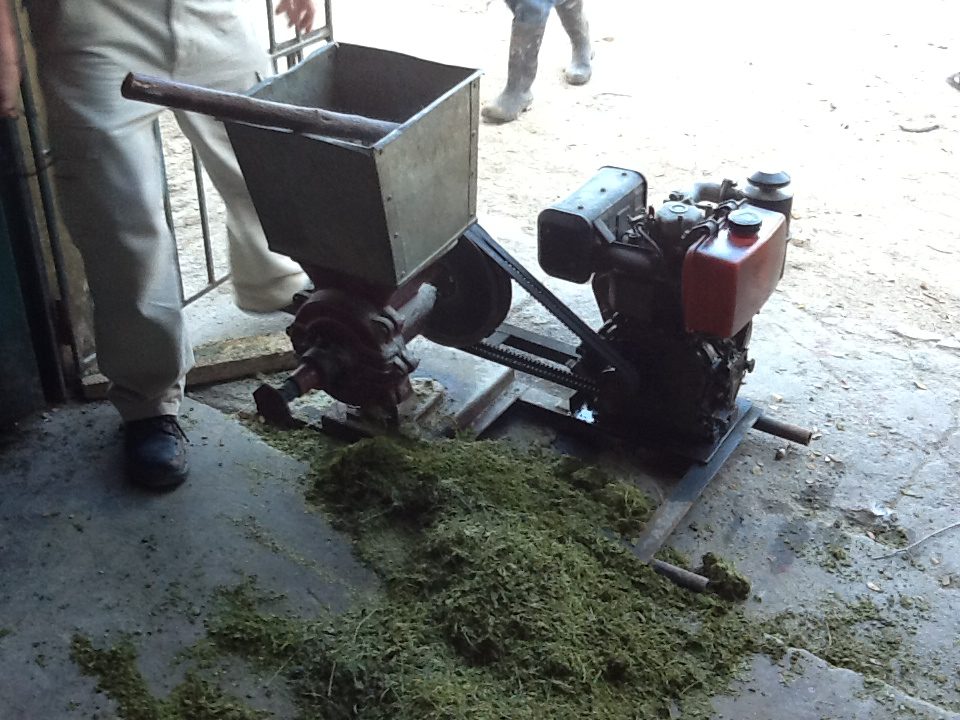 The mission support group is hoping by using the year-round growing season, they can grow cash crops so the farm can make enough money to make it self sustaining and feed people that need it. 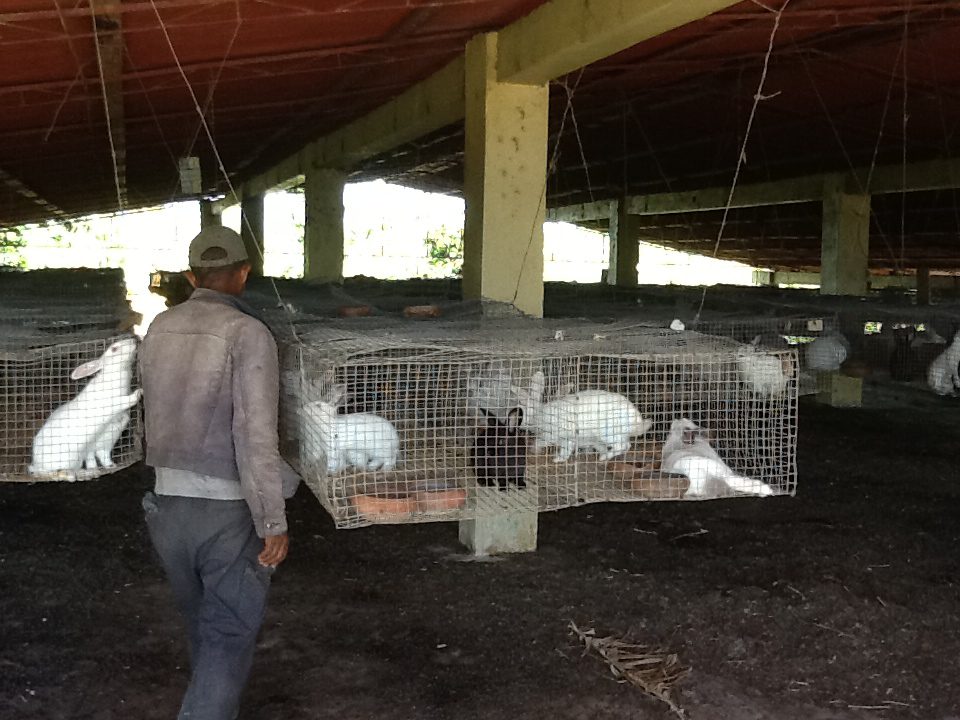 The next step Klingelhofer, Rumple and Schwartz are taking is to form an ag council of farmers and agriculture business people who want to help the mission get back on its feet.

The supporters are also looking for someone who would consider a long-term commitment to operate the farm. The person is going to have to understand farming, ethics, excellence and have common sense.

The ag council is also gathering the necessary equipment for the farm to operate more smoothly.
Some equipment has been located, but the mission is in need of help trying to get the equipment ready mechanically.
One piece of equipment that has been donated is a four-row John Deere planter. It has been refurbished by Schwartz and is awaiting travel to the Dominican Republic.

However, a planter is not any good without a tractor and that is one thing the group is trying to find. They need of a 65-80 horsepower tractor. In addition, they are looking for disk cultivators, a 6-foot tiller for the back of a tractor, an 8-foot offset disk, a combine and other basic farm tools.

Although the list may seem easy to find, there are some challenges to it. For instance, the combine has to be a smaller type such as a John Deere 3300 so that the cab can be cut off so it can fit in the containers so it can be shipped.

Klingelhofer said he has had some farmers already offer equipment, but it needs refurbished before it can leave the United States since there are few skilled workers or mechanics there. This means that a mechanic needs to be found to donate his skills.

The one thing the group has on its side is that they are relatively sure the containers will be duty free because the shipments will be agriculture equipment.
However, once the containers leave the United States, a group will need to be in the Dominican Republic when the containers arrive. Since there is nowhere for the equipment to be stored, the innovative group has devised a plan. The group plans on constructing a building around the containers once they are at the farm so that they can be locked up.

The farm is not only looking for equipment donations but they are also looking for time, labor, and continuing money gifts.The group estimates it will cost between $9-10,000 for two containers in shipping fees alone. That is not counting the cost of hiring a farm manager or paying for fuel for machinery.

Klingelhofer and Rumple feel that a functioning farm would help the mission help those who need it most. That means helping the children to grow up with sufficient nutrition and education to give them a start in the world.

“If someone doesn’t try to change things, the problems will only get worse and increase,” said Klingelhofer. “You can’t overcome anything without education.”