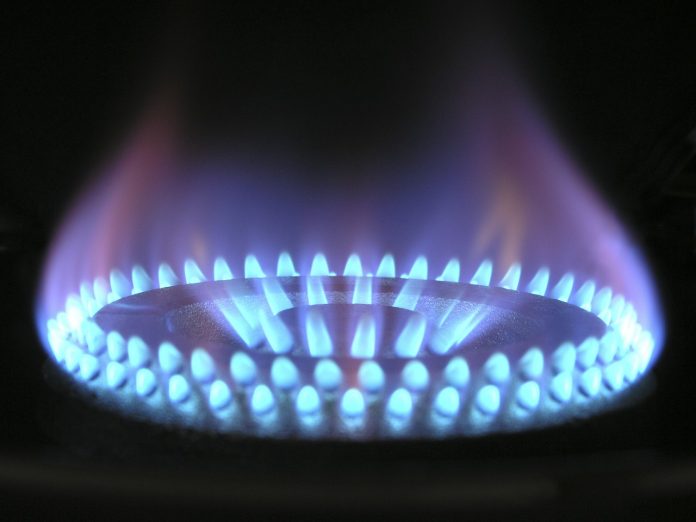 Three bills recently introduced to the Ohio legislature seek to stop local governments from limiting the use of certain types of energy.

House Bill 201 and Senate Bill 127 would prevent local governments from limiting the use of natural gas.

The House version was introduced by Rep. Jason Stephens, R-Kitts Hill. It was sent to the House Energy and Natural Resources committee, which Stephens chairs, on March 16. The Senate version, introduced by Sens. Michael Rulli, R-Salem, and George Lang, R-West Chester, was sent to committee on March 17.

Similar legislation has popped up in Indiana, Iowa, Kansas and other states this year. Tennessee, Oklahoma, Arizona and Louisiana enacted laws in 2020 prohibiting bans on natural gas.

It all stems from moves on the West Coast to prohibit or limit the use of natural gas in new buildings.

While he hasn’t heard of any Ohio cities considering such an action, Stephens told Farm and Dairy that he thought it best to address the issue before it became an issue.

Before becoming a state representative in 2019, Stephens worked in local government for 20 years. He’s seen how a village or city can make decisions seemingly on a whim.

If someone does not want natural gas coming to their house, “just take the meter out,” Stephens said. There’s no reason to eliminate the choice for others who do want to use gas to heat their homes or power their stoves.

“It just made sense to me that if people have access to natural gas, if they like it, they should continue to have access to it without a government at any level saying they can’t,” Stephens told Farm and Dairy.

Sponsor Rep. Al Cutrona, R-Canfield, said in a press release that the purpose of the bill is to prevent possible rate increases.

“Ohioans should not be penalized with increased rates if their local government passes new restrictions that so drastically impact utilities’ energy generation practices,” he said in the release.