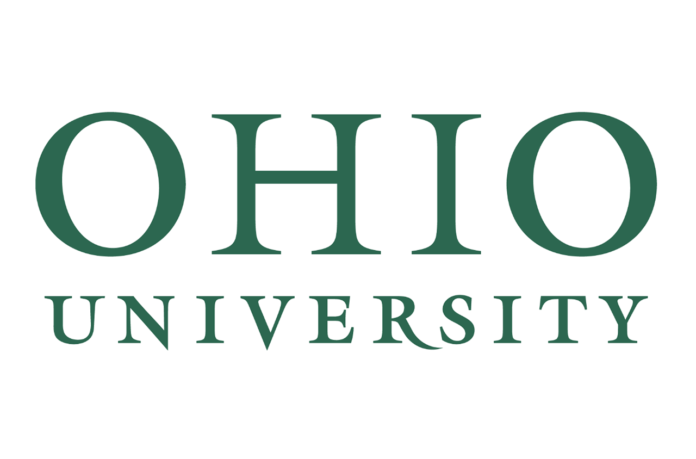 Butler, who assumed the role of Executive Director for MWCD in May of 2020, is a longtime leader in natural resources and the environment in Ohio. He is a former director of the Ohio Environmental Protection Agency, leading its 1,200 employees in protecting the state’s environment and developing initiatives around climate change, drinking water supply and protection, and watershed protection that became national models. He also previously led the Power Siting Board for the Public Utilities Commission of Ohio, streamlining the approval process for new power generation and overhauling the Board’s governance.