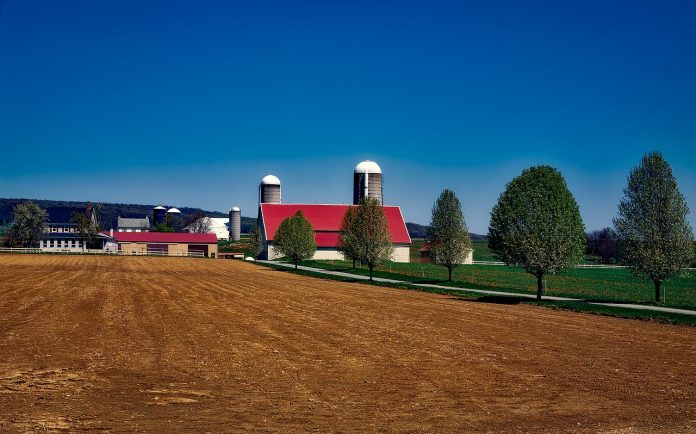 HARRISBURG, Pa. — Pennsylvania’s Agricultural Land Preservation Board added 2,724 acres on 34 farms in 15 counties to the more than 5,100 farms across the state permanently preserved for agricultural production.

Farms preserved in western Pennsylvania include:

Agriculture Secretary Russell Redding voiced concern that despite an additional $8 million in funding for farmland preservation under Governor Tom Wolf’s budget — $40 million versus the $32 million available this year — proposed cuts from the governor’s plan in operating support by the state House of Representatives may threaten the department’s ability to administer the program.

Since the program began in 1988, federal, state, county and local governments have invested nearly $1.4 billion to preserve 536,181 acres on 5,136 farms in 58 counties for future agricultural production.