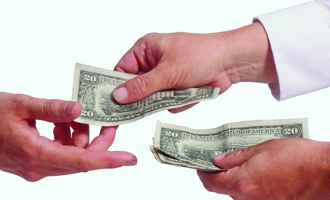 NEW YORK — Mellon Capital Management Corporation, the San Francisco-based global multi-asset manager for BNY Mellon, has reduced its projection for U.S. economic growth during 2012 to 2.4 percent from its previous projection of 2.9 percent made in May.

Mellon Capital also reported that global economic activity appears to be returning to very slow growth, below 2 percent, having lost some of the upward momentum observed earlier in the year.“Our proprietary global measure of leading economic indicators has slipped, reflecting modestly weaker values in most developed countries,” said Gabriela Parcella, chief executive officer of Mellon Capital. “However, the global leading economic indicators are still showing some growth, although at a sluggish pace.”Still uncertain. The report cautions that financial markets are likely to remain sensitive to unfolding developments in Europe.In the U.S., Mellon Capital said its models favor energy, industrials and information technology stocks over consumer staples and utilities. In other developed markets, Mellon Capital said equity markets in the core euro area including Germany, France and the Netherlands appear to offer the best value compared to Asian equity markets.In its summer outlook, Mellon Capital reduced its inflation forecast target in the U.S. for 2012 to 2.5 percent from the 2.7 percent-forecast made in March.