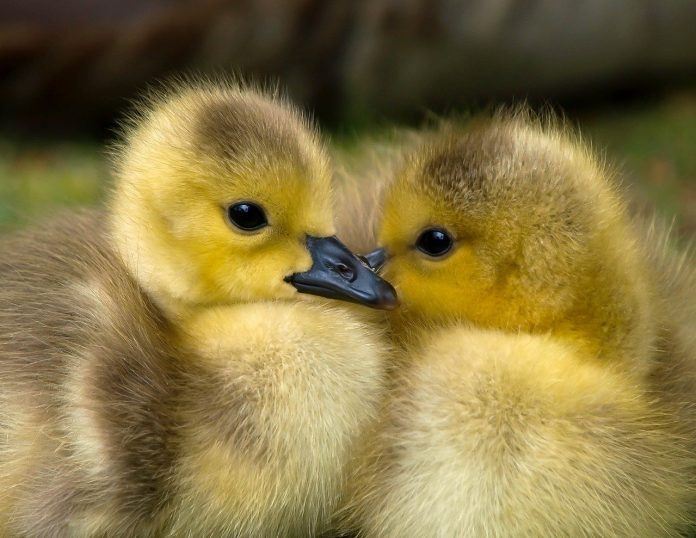 Nostalgia kicked in as I was watching my son prepare his 4-H projects. I had an impactful 4-H phase myself, but it was anything but typical.

My childhood home was not in a development, but it wasn’t quite country living either. In my mind, we had plenty of land for animals. We even had a barn — all that was missing was livestock to fill it.

I learned quickly that my attempts at persuading my parents to allow me to care for a large animal were no match for local zoning laws. I was green with envy. My friend took a horse to the fair. She spent all week at the fairgrounds, even spending the night at the barn.

There was a lot of whining from me about the injustices of life, but absolutely no chance of whinnying from my very own horse. My mom thought she found a clever solution. She managed to find a 4-H club for cat owners cleverly named Silver Claws.

The idea is hilarious to me now. My vision was riding a horse in an arena. My reality was watching my outside cat give me the evil eye for an entire week while she was stuck in a cage at the fair.

If cats go to heaven, there is a gray calico kitty that earned many jewels in her crown for the torture I imposed. Luckily for me, she was mostly docile and extremely patient — excluding the occasional scowls.

The ultimate test of her temperament was during the Dress Like Your Pet contest. My feline friend and I were both dressed as Cyndi Lauper for the occasion. We didn’t win, but the photos alone are a glamorous and humbling prize.

The whole scenario is a reminder of how bizarre and wonderful it was to be a kid in the ’80s. As far as fashion goes, I was rocking it. I had a trucker hat with Silver Claws proudly printed on it and my shirt had my cat’s name, Smokey, ironed on in fuzzy black letters. I pretended that it was just as cool to spend the night in the cat barn as in the horse stable.

The arguments I presented to my parents came back to haunt me when I had my kids. They wanted in the worst way to take large livestock to the fair. My girls wanted horses, and the boys would still love to raise cattle. Suddenly, the simplicity of raising a cat seemed very appealing.

My husband took the reins in regards to our children’s involvement in 4-H. He established a limit on poultry and waterfowl. When my kids complain about their choices, I remind them that I took a cat to the fair.

This summer, we had a duckling hatched out of the incubator that took the responsibility of pet ownership to a new level. In the past, we have been able to have a hen with chicks also care for a duckling. This time, the duckling imprinted on my son.

Imprinting occurs when the young are able-bodied, moving around soon after hatching. Ducks, geese, and turkeys all have young that imprint on their mothers. Other surprising examples are hyenas, zebras, and guinea pigs.

Ducklings imprint during the sensitive period of 12 to 36 hours after hatching. When my son fed the duckling in his hands, it soon imprinted. It follows him around the yard and squeaks continuously when it can’t find him. It has cut into his leisure time but has been a learning experience.

The duckling will not make an appearance at the fair this year but needs another year or two to mature. When that happens, one proud parent will show it to the judges.

Being a member of a 4-H club means commitment throughout the year. There are regular meetings and fundraising along with caring for animals in the off-season. No matter the type of animal or project, invaluable learning takes place.

Many people will look at the ribbons, but I will be on the lookout for kids and their animals in matching costumes.