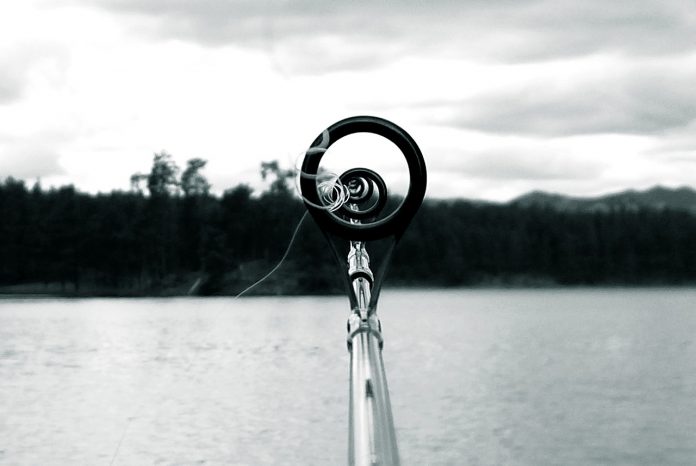 Some tinkerers are willing to spend a lifetime trying to create a better mousetrap. But young entrepreneur Cohen Honkala has his sights on a somewhat more glamorous target, that of creating a better, almost real, worm.

Why a worm, and an artificial one at that?

At just 19, Honkala has been chasing bass seriously for all of his teen years, really kick-starting when he became an avid fan of bass fishing pro Gary Yamamoto, an extremely competitive professional who is widely known for an impressive list of top finishes and an equally impressive total purse.

But winning prizes is just part of Honkala’s fascination with Yamamoto. The rest is in the fishing champ’s success molding some of the best of what bass anglers call soft baits, meaning artificial worms and other squiggly creatures like crawdads, frogs and more. Indeed, Yamamoto’s highly respected lure company cranks out a pile of consistent winners, all softies and all well-proven. 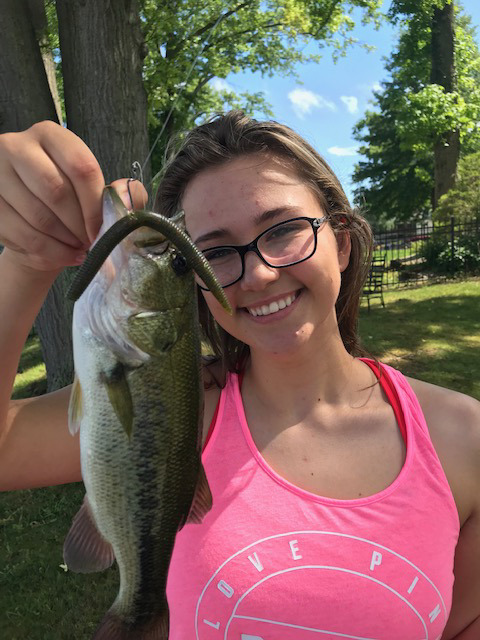 So while Honkala, who will fish with the Akron University Bass Fishing club this year, likes winning at his favorite sport of bass fishing, it’s making a better worm that has become his 24/7 obsession. And wondering if he could in fact, build a better worm got it started.

“I wanted to make a better bait by making a worm that is more durable, more effective, and in the process make them more affordable,” he said.

That was a few years ago, and that first Honkala worm has become a lot of worms and creatures and colors and more. In fact, Honkala swears by his work — so much so that others have taken a liking to them as well. He and partner Brigette Cromley now set aside at least two days each week to making worms — not just a couple of worms but a lot a worms in a wild rainbow of colors, shapes and sizes.

“We specialize in custom colors,” Honkala said, explaining that no matter what color or combination of colors a buyer might dream about, team Honkala and Cromley can bring it to life, so to speak.

Honkala said that they can do more than mixing custom colors including adding glitter and patterns. Apparently, some buyers like to invent their own trademark combo of colors. Beside the beauty of a one-of-a-kind worm, they can expect the durability and performance that is built into a Honkala worm.

Wondering what Honkala’s own “go-to” softy might be? No hesitation there: it’s a five-inch green and goo colored worm that he dubs “Real Bassin Magic,” a bait that he claims has been very, very good to him.

In real talk, that means that particular bait has nearly always produced a bass when nothing else would. Honkala can usually be found knee-deep in worms at www.realbassin.com or realfishingtoday@yahoo.com.