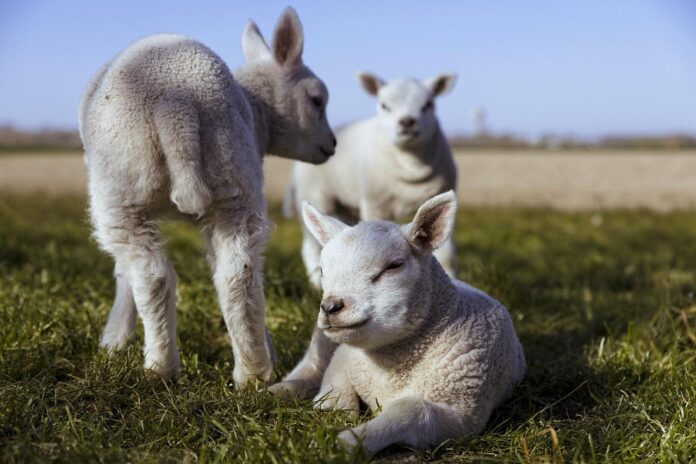 When I was 18, I left my home in Minnesota to go to college on the East Coast. I was woefully underprepared for the adventure I was undertaking and I knew it. Even with the hubris of youth on my side, I was daunted by the enormity of leaving everyone and everything I knew behind.

The first day on campus, I took a walk through a grove of old-growth trees and cried with fear. At that moment I would have given up all my burgeoning hopes and dreams to go back to Minnesota, to high school, to anything at all that felt familiar, but I knew my old life was already gone. It was time to move on.

Orientation for the incoming freshman class was held in a big hall. The speakers were funny, self-effacing and welcoming, their speeches designed to put us at ease. I found myself laughing along with everyone else in the darkened room. We were strangers and comrades at the same time.

A similar, but much smaller gathering was held that night in the community room on my floor of the dorm. I’d been assigned a room in Willets Halls, a midcentury cement block building that looked nothing like the elegant, ivy-covered stone dwelling I’d imagined living in, the image of which was an embarrassingly large reason I’d decided to travel so far from home.

Willets was boring and non-descript, exactly what I’d hoped to leave behind. The other students, however, were exactly what I’d dreamed of — nerdy, quirky and nervous just like me. We played some awkward ice breaker games and then settled into actually getting to know each other. That was 26 years ago.

This past week, two of the friends I made that first night came to visit the ranch and help with lambing. During the intervening decades, we all moved around, but are mostly settled these days with kids and mortgages and grown-up jobs.

One of these women lives in Seattle, the other just outside of Boston. We’ve remained best friends, visiting one another, talking on the phone, texting and more recently having zoom dates, but it’s been over 20 years since we’ve all been physically in the same place together at the same time until now.

The transition from city to ranch life can be pretty shocking, especially during lambing. The first day my friends arrived, a newborn lamb whose mother had abandoned her died suddenly. The baby was a twin, unusually tiny, and had a difficult birth in addition to a negligent mother — exactly the kind of introduction to the outside world that leads to mortality.

I’ve by no means become inured to this kind of loss, but, for better or for worse, I am a little more used to it after almost 10 years. My friends, not so much. Then, the second day of their visit featured a prairie storm so violent the resulting gusts of wind shook our house down to the foundation.

But, as the week continued, and we settled into a rhythm, there were also the obligatory few hundred lamb snuggles to give our bottle babies in the barn, and long pasture walks to check the flock where we could literally see the grass growing as the moisture from the storm soaked into the ground.

There were also the golden flags of sunsets and sunrises, bouquets of dandelions, homemade pasta and carrot cake and one late night spent reminiscing.

Through it all I kept thinking: it truly is amazing how much things change, and how much they stay the same. We are all very different from the awkward, anxious 18-year-old girls we were when we met.

Time has softened us and made us kinder to ourselves, and we are a little more wrinkled at the edges, but it’s not hard to see the girls I’ve known and loved so long when I look at them both. Like a grove of old-growth trees, our trunks are separate, but our roots are intertwined, our branches touch as we sway and we pull our strength from shared soil.