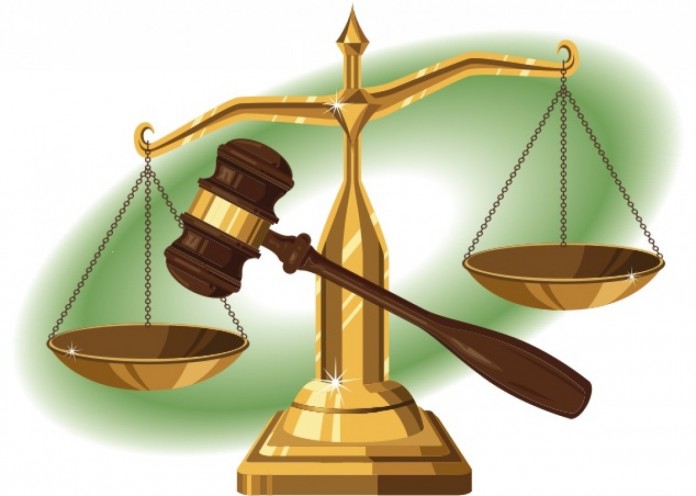 WINESBURG, Ohio — For employees at a leading supplier of chicken to national fast food and supermarket brands, the dangers of amputation, electrocution and hazardous falls are all in a day’s work, and part of their employer’s long history of violating federal worker safety and health standards.

A U.S. Department of Labor’s Occupational Safety and Health Administration investigation of the Ohio poultry processing facility operated by Case Farms Processing Inc. found that the company was aware of the dangers, but continued to expose workers to serious and potentially fatal injuries.

Acting on a referral, OSHA cited the company on Aug. 13 for two willful, 20 repeat, 30 serious and three other-than-serious safety and health violations.

OSHA assessed $861,500 in penalties and added the company to the agency’s Severe Violator Enforcement Program.

“Case Farms is an outrageously dangerous place to work. In the past 25 years, Case Farms has been cited for more than 350 safety and health violations,” said Dr. David Michaels, assistant secretary of labor for occupational safety and Health. “Despite committing to OSHA that it would eliminate serious hazards, Case Farms continues to endanger the safety and health of its workers. This simply must stop.” 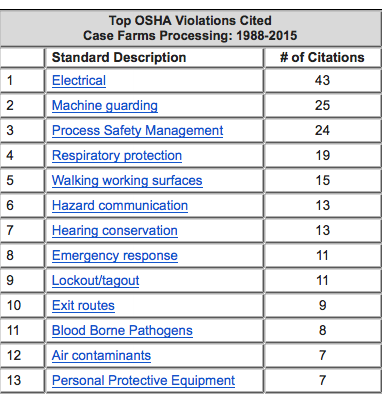 According to OSHA, Case Farms has an extensive history of health and safety violations. Since 1988, OSHA and the Occupational Safety and Health Division of North Carolina’s Department of Labor have inspected the company 66 times at its facilities in North Carolina and Ohio, with citations issued in 42 of those inspections.

A majority of the inspections were initiated after worker injuries, complaints or referrals.

In 2013, the company agreed to address safety violations in a settlement agreement with OSHA after being cited for exposing workers to dangerous machinery and other hazards at its Winesburg facility.

However, follow up inspections led to the issuance of citations on May 28 for one willful violation, four repeat violations, one serious violation, and one other-than-serious violation.
The hazards addressed by those citations include failing to ensure machines had safety guards to protect workers and allowing electrical hazards.

Case Farms has contested those citations. In addition, OSHA is currently investigating Case Farms facilities in Canton, Ohio, after receiving reports of employee injuries there.

It has more than 3,200 employees and produces more than 900 million pounds of fresh, partially cooked and frozen-for-export poultry products yearly.

The Ohio facilities are located in Canton, Strasburg, Massillon and Winesburg.

The company has 15 business days from receipt of its citations and penalties to comply, request an informal conference with OSHA’s area director, or contest the findings before the independent Occupational Safety and Health Review Commission.
For more information, visit http://www.osha.gov.