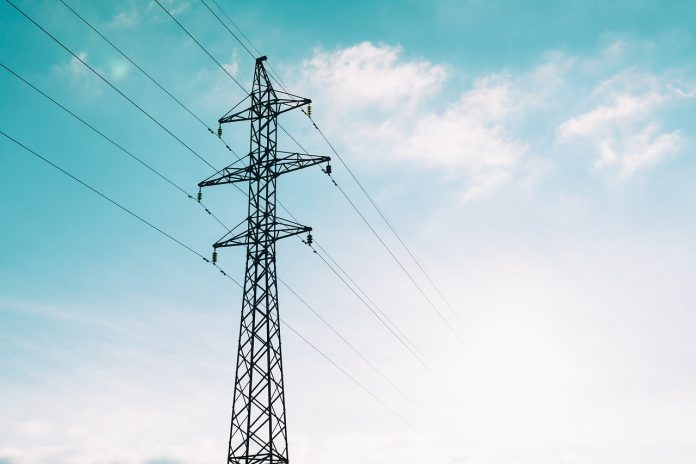 The Public Utilities Commission of Ohio may soon have a new chair after the last one resigned in disgrace.

Gov. Mike DeWine announced Jenifer French March 19 as his choice to succeed Sam Randazzo, who resigned Nov. 20 after the FBI raided his home.

French is a former Franklin County Court of Commons Pleas judge. Her nomination as chairwoman of PUCO will have to be confirmed by the Ohio Senate before it is made official. The chair of the Public Utilities Commission of Ohio also chairs the Ohio Power Siting Board.

French lost her reelection bid for the Franklin County judge position in November. She’s also worked as a civil litigator. She went to Thomas Jefferson School of Law and earned a bachelor’s in criminal justice from Ohio State University.

Unlike other candidates for the position, French does not have a background in energy, but DeWine says that’s a good thing.

“She has no background in the industry period, which I think in this unique point in time is a real asset,” DeWine said March 19 during an interview at the City Club of Cleveland.

Her nomination comes after DeWine rejected in January the first list of candidates submitted by the PUCO Nominating Council. The reason he gave was he wanted more options to consider.

The first list of candidates included: Judith French, a former Ohio Supreme Court justice; Anne Vogel, a DeWine aide who formerly worked as an attorney for the electric utility AEP Ohio; Angela Amos, a policy adviser at the Federal Energy Regulatory Commission; and Gregory Poulos, the executive director of Consumer Advocates of the PJM States.

The pick to chair the PUCO comes among extra scrutiny as a federal investigation continues into the passage of Ohio House Bill 6.

Randazzo has not been formally connected with that scandal, but he did resign after being suspected of receiving a $4 million payment from FirstEnergy.

FirstEnergy reported in a filing to the Securities and Exchange Commission that former executives improperly paid a firm tied to a future Ohio utility regulator about $4 million in early 2019 to terminate “a purported consulting agreement” in place since 2013. Randazzo wasn’t named by FirstEnergy, but he fits the filing’s description.

Randazzo said in his resignation letter to DeWine that “the impression left by an FBI raid on our home, the statement included in FirstEnergy Corp’s filing with the Securities and Exchange Commission … and the accompanying publicity will, right or wrong, fuel suspicions about and controversy over decision I may render in my current capacity.”