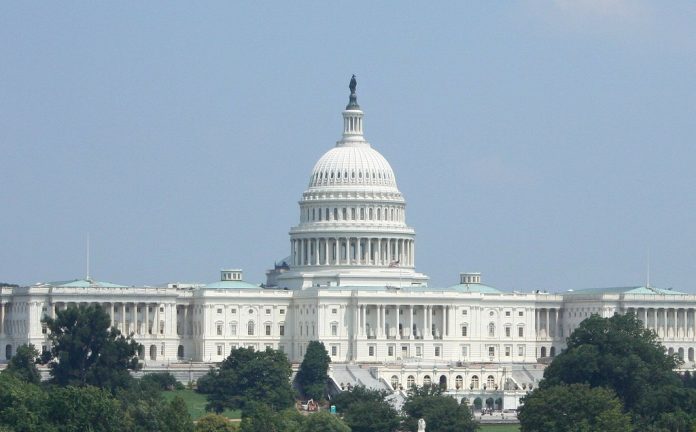 SALEM, Ohio — A new farm bill could be just around the corner, and struggling farmers, unsure about the future of their operations and what the new year will bring, hope to see something in place very soon.

On Dec. 4, the Associated Press reported that a final bill from the House and Senate conference committee would get filed Dec. 10, with action by the House and Senate to follow later in the week, according to statements by U.S. Rep. Collin Peterson, the top Democrat on the House Ag Committee.

In a call with reporters, U.S. Sen. Sherrod Brown said he expects the farm bill conference committee will finish its work within the next couple weeks, and have a bill to the president before the holidays.

Brown, a Democrat from Cleveland, is one of nine Senate members on the committee, which also includes House members, including U.S. Rep. Bob Gibbs, a Republican from Lakeville.

“At the beginning of the year, I pledged to get the farm bill done, so that we could provide Ohio farmers with the certainty they deserve,” Brown said. “And I’m proud that this final bipartisan bill will do that.”

Brown said the new five-year will provide important improvements for dairy farmers, as well as soybean and corn farmers.

At the same time, the bill will protect funding for nutrition programs that feed hungry families, while also investing in programs to improve water quality in Lake Erie and across Ohio.

One of the biggest differences between the House and Senate versions dealt with work requirements for recipients of food stamps, or the Supplemental Nutrition Assistance Program. House conservatives wanted to expand the work-related requirements sot that able-bodied adults who receive food stamps would be required to work to the age of 59, instead of 49.

The House also sought work requirements for parents with children older than 6, to either work or participate in job training, but the work-related requirements were dropped at the end of November, from a lack of Senate support.

The new bill will offer various improvements, including reforms to conservation programs, and for dairy farmers, a new milk risk protection program, designed to replace the unpopular milk Margin Protection Program, included in the 2014 farm bill.

The Senate calls the new program the “Dairy Risk Coverage” program, which would raise the maximum covered margin to $9/cwt. and adjust the minimum percentage of milk that can be insured.

The new program would invest an additional $100 million to improve affordability, flexibility and effectiveness for dairy farmers.

Participating farmers with about 240 cows or less can now expect to at least break even, according to Peterson.

“It isn’t the best possible bill, but it’s the best bill possible,” Peterson told the AP.

As for conservation, Brown said the new farm bill will improve water quality in Lake Erie and across Ohio by refocusing federal investments to the areas where the need is most critical.

“It targets the most important land while encouraging production,” said Brown, adding that the new bill is “good for Lake Erie and good for taxpayers.”

It is not clear yet what the final program for crop farmers will look like, but Brown said the Agriculture Loss Coverage (ARC) program will still be available.

The ARC-CO program provides revenue loss coverage at the county level. ARC-CO payments are issued when the actual county crop revenue of a covered commodity is less than the ARC-CO guarantee for the covered commodity.

Producers also had the option, with the old farm bill, to select ARC-IC, which provided individual farm protection.

“ARC will still be a viable option for farmers to choose,” Brown said.

On Nov. 29, House and Senate Agriculture Committee leaders said they had “reached an agreement in principle” on the 2018 Farm Bill.

In a released statement, the leaders of both committees said they “are working to finalize legal and report language as well as CBO scores, but we still have more work to do. We are committed to delivering a new farm bill to America as quickly as possible.”