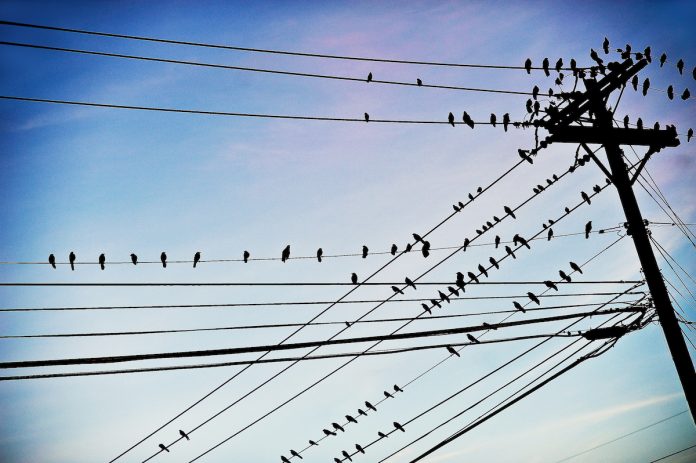 A Franklin County judge blocked fees that were to be tacked onto Ohioans’ electric bills as part of the House Bill 6 $1 billion nuclear plant bailout.

Ohio Attorney General Dave Yost filed a lawsuit in Franklin County Common Pleas Court Dec. 18 to block the fees that would have amounted to about $150 million a year. That money would have gone to Energy Harbor, the former FirstEnergy Corp. subsidiary that owns the Davis-Besse and Perry nuclear plants.

“Today’s ruling proves that the powerful can be held accountable and that corruption will be rooted out,” Yost said in a statement Dec. 20. “Everybody who pays an electric bill whether for their own home or a job-sustaining manufacturer, is the winner today. Your pocket will not be picked.”

In addition to the nuclear bailout, HB 6 gutted the state’s renewable energy and energy efficiency standards for utilities and gave out subsidies for coal plants and large utility scale solar farms.