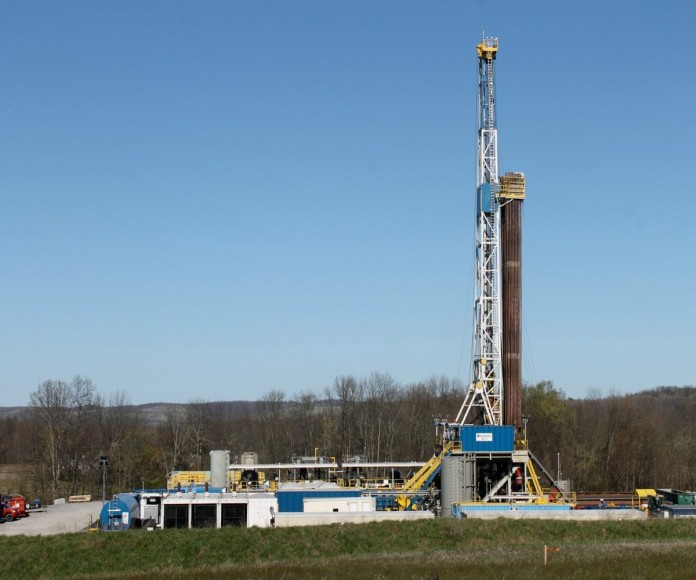 The production results from the first six months of 2013 were discussed in a Penn State webinar Aug. 22.

Cabot Oil was second in Pennsylvania when it came to production, producing 183 mcf the first half of this year. In comparison, the company produced 134 mcf compared to the last half of 2012.

Cabot had 15 of the top producing wells in the state of Pennsylvania.

Matt Henderson, a Penn State shale educator, said Cabot appears to have found a sweet spot in Susquehanna County. That is where most of the highest-producing wells were reported during the first six months of 2013.

In third place for overall production was Range Resources, followed by EQT and Anadarko.

Since Marcellus shale production began in 2008, Penn State reported that $1.51 trillion in royalties has been earned, based on a traditional lease where the mineral owners earn 12.5 percent royalties. However, that doesn’t mean it’s been paid out, which could be for a variety of reasons.

Here are some production results from Marcellus/Utica shale wells in western Pa. counties, according to reports released by the Pennsylvania Department of Environmental Protection:

Beaver County: three wells; 761,487 mcf; all over 100 days in production. (All of them were Chesapeake Exploration wells.)