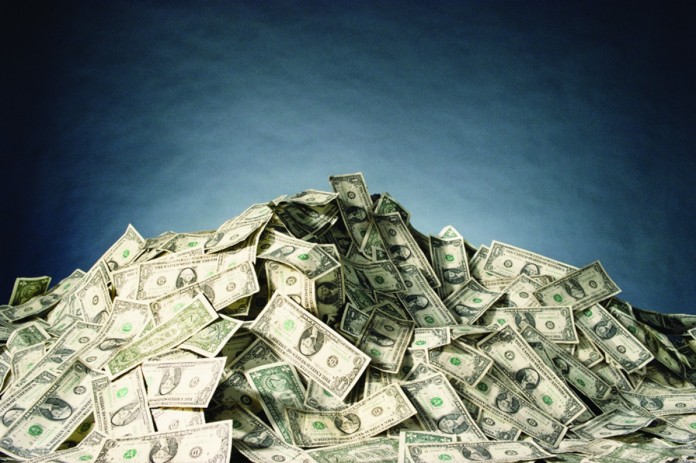 WASHINGTON — Low- and moderate-income workers can take steps now to save for retirement and earn a special tax credit in 2012 and the years ahead, according to the Internal Revenue Service.

The saver’s credit helps offset part of the first $2,000 workers voluntarily contribute to IRAs and to 401(k) plans and similar workplace retirement programs.

Also known as the retirement savings contributions credit, the saver’s credit is available in addition to any other tax savings that apply.

Eligible workers still have time to make qualifying retirement contributions and get the saver’s credit on their 2012 tax return. People have until April 15, 2013, to set up a new individual retirement arrangement or add money to an existing IRA and still get credit for 2012.

However, elective deferrals (contributions) must be made by the end of the year to a 401(k) plan or similar workplace program, such as a 403(b) plan for employees of public schools and certain tax-exempt organizations, a governmental 457 plan for state or local government employees, and the Thrift Savings Plan for federal employees.

Employees who are unable to set aside money for this year may want to schedule their 2013 contributions soon so their employer can begin withholding them in January.

Who’s eligible. The saver’s credit can be claimed by:

Like other tax credits, the saver’s credit can increase a taxpayer’s refund or reduce the tax owed.

Though the maximum saver’s credit is $1,000, $2,000 for married couples, the IRS cautioned that it is often much less and, due in part to the impact of other deductions and credits, may, in fact, be zero for some taxpayers.

A taxpayer’s credit amount is based on his or her filing status, adjusted gross income, tax liability and amount contributed to qualifying retirement programs.

Form 8880 is used to claim the saver’s credit, and its instructions have details on figuring the credit correctly.

In tax-year 2010, the most recent year for which complete figures are available, saver’s credits totaling just over $1 billion were claimed on more than 6.1 million individual income tax returns.

Saver’s credits claimed on these returns averaged $204 for joint filers, $165 for heads of household and $122 for single filers.

The saver’s credit supplements other tax benefits available to people who set money aside for retirement. For example, most workers may deduct their contributions to a traditional IRA.

Though Roth IRA contributions are not deductible, qualifying withdrawals, usually after retirement, are tax-free. Normally, contributions to 401(k) and similar workplace plans are not taxed until withdrawn.

Other special rules that apply to the saver’s credit include the following:

♦ Eligible taxpayers must be at least 18 years of age.

♦ Anyone claimed as a dependent on someone else’s return cannot take the credit.

♦ A student cannot take the credit. A person enrolled as a full-time student during any part of five calendar months during the year is considered a student.