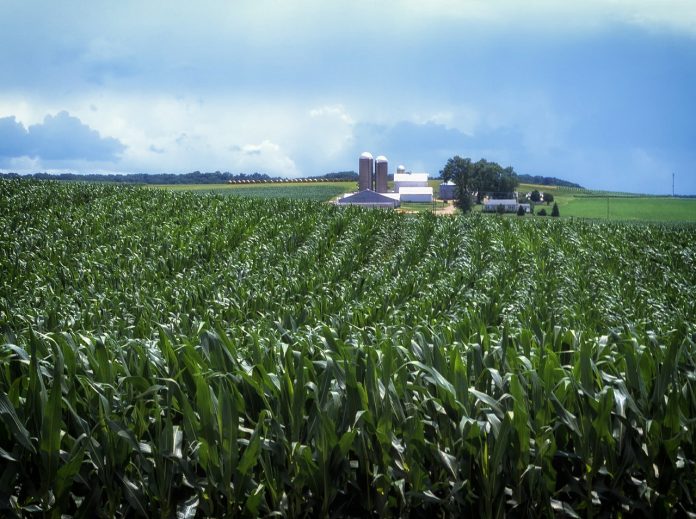 While his Republican House colleagues were fighting for votes — and party majority — a week after the Nov. 8 midterm election, Pennsylvania incumbent Glenn Thompson, the ranking GOP member of the House Ag Committee, was basking in the glow of another blowout re-election.

His hammering, 40-point win wasn’t his biggest. That came in 2020 when he won his sixth term by a crushing 47 points. Even then-President Donald J. Trump, running for reelection, couldn’t top that; Trump won Thompson’s district by “just” 43 points.

That empowering victory — and the fact that Thompson represents one of the largest, reddest rural districts east of the Mississippi — should tell every farmer and rancher west of the Ohio where he stands on most ag issues when he assumes the House Ag Committee chairmanship in January.

Yes, that old “no work-no SNAP” idea, rejected in the 2018 Farm Bill debate, will likely see its reprise under Thompson.

He’s no fan of new ideas, either. He openly opposes any proposed Securities and Exchange Commission rule that requires publicly traded companies to disclose their climate change impact. That’s especially true for companies involved in agriculture.

To say he’s a rock-ribbed conservative slanders both rocks and conservatives: Thompson is a tough, outspoken Republican critic of both the Biden White House and its Department of Agriculture leaders and he makes no apologies for it.

To ensure House Dems got his meaning, Thompson then upped the ante in an interview two days before his reelection.

Speaking to the Pennsylvania Capital-Star, a non-profit, nonpartisan website that covers Keystone State politics, Thompson said that he didn’t “feel bound by any amount of funding or the specific program allocation passed in the partisan IRA bill,” the White House’s Inflation Reduction Act, passed last summer, that aims to cut U.S. carbon emissions 40% by 2030.

Sure, he said, “I have been leaning into the climate discussion, but I will not have us suddenly incorporate buzzwords like regenerative agriculture in the Farm Bill or overemphasize climate.”

As new chairman of the House Ag Committee, Thompson now has the muscle to push all Farm Bill talk on climate change onto any of his subcommittees’ backburners. That doesn’t mean, however, that climate change programs — and their buzzwords — won’t be incorporated into the Senate draft Farm Bill.

Back to the future

Back then, like in 2023, the GOP ran the House. Unlike next year’s wafer-thin GOP majority, however, its 2018 majority was rock solid. Even at that, none of the GOP’s most conservative proposals for the bill — especially any work requirements for SNAP benefits — made it into law because GOP leaders couldn’t corral their members.

And too, holding fast against any new SNAP work requirements then was the Dem leader of the Senate Ag Committee, Michigander Debbie Stabenow. Since Democrats held their Senate majority Nov. 8, guess who’s still chair of Senate Ag?

As such, the 2018 Farm Bill fight might be a good blueprint for the upcoming 2023 fight: House Republicans pass tough Farm Bill “reforms” while defunding climate change; Senate Dems do neither but watch the clock; House Repubs finally concede and no one is happy, 2018-looking Farm Bill struggles over the finish line.

In short, if the recipe stays the same, the sausage will too.