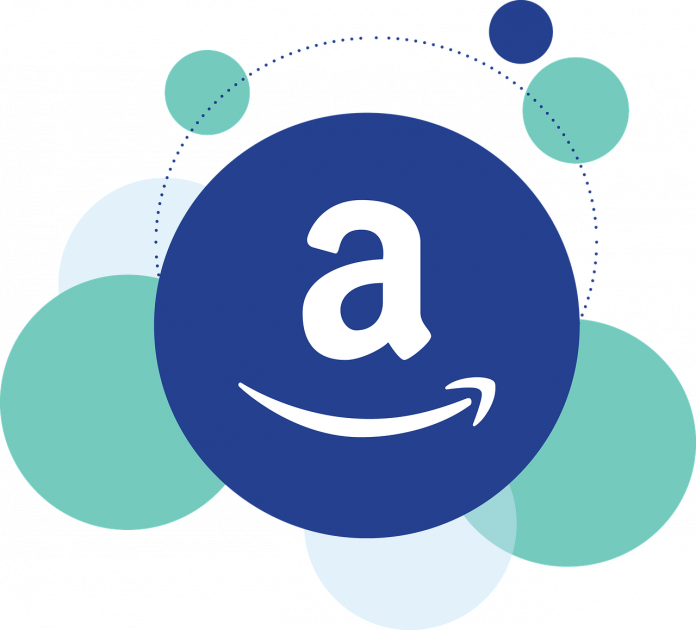 When Jeff Bezos, the founder, chairman, and CEO of giant online retailer Amazon.com, Inc., paid $250 million for the money-losing Washington Post in 2013, market analysts downplayed the purchase as little more than a bored techie billionaire using pocket change to buy a hobby.

They were wrong. Bezos buys businesses, not hobbies.

By 2015, the Post had turned a profit. In 2016, the newspaper announced it would hire 60 more journalists, making it the third largest newspaper (behind the New York Times and the Wall Street Journal) in the U.S.

Some of the same market analysts are now downplaying Bezos’ latest leap into another business known for its low margins, steep competition and fickle customers. These naysayers see Amazon’s recent $13.7 billion move to buy upscale grocer Whole Foods Market Inc. as a risky bet on a tough business slogging through another of its periodic flat markets.

Maybe, but the “Bezos Effect,” the boss’s legendary Midas touch, helped turn the Whole Foods deal into gold in less than a day.

After Wall Street learned of the buyout June 16, Amazon’s share price rose from an already-fat $964 to an even fatter $988. The rise ballooned the company’s value by $15.6 billion to effectively pay for the entire Whole Foods purchase and bank an extra $2 billion in less than 12 hours.

Still, the retail grocery business is a minefield compared to Amazon’s online distribution business. Anytime anyone, including Jeff Bezos, steps into grocery retailing, they confront problems unique to selling food.

Or, as one market analysis firm told the Wall Street Journal in reviewing the Amazon-Whole Foods deal: “‘The entire fulfillment process is more complex and time consuming from the moment a grocery shipment arrives… [There’s] the need for refrigeration and factors such as expiration dates, smell, and color…’”

And, of course, price.

Even if you successfully navigate the ordering, transporting, storing, pricing, and timeliness issues, there’s the customer issue: grocery selling remains an incredibly crowded, highly competitive business. Two years ago there were an estimated 262,800 food stores in the U.S., a 15 percent increase in just the last decade.

Many of these new marketplaces are old stores — like the big box retailer Target and retail pharmacy Walgreens — that now sell food basics like milk, bread and canned foods. Others, like Whole Foods, were upscale specialty retailers that expanded rapidly (Whole Foods now has 460 stores) to chase a growing generation of affluent, urban shoppers.

And the crowded field is about to get more crowded. Earlier this month, German supermarket giant Aldi announced plans to spend $5 billion over the next five years to add 900 stores to the 1,600 stores it already operates in 35 American states. Its German counterpart, Lidl, just opened its initial 10 U.S. stores.

Still, Amazon bought Whole Foods because it sees a new path to profit. Already on that path is the 60 percent of all millennial-aged Americans — people who have reached adulthood since the turn of the century — who use the e-platform to buy everything from laundry detergent to energy bars.

Big food retailers like Walmart, Kroger, and Safeway hope to share in that growth. To date, however, none have had much success in figuring out how to get their customers out of packed parking lots, crowded stores, and long checkout lines to buy most of their groceries online.

Amazon might. Besides, having already paid for Whole Foods in one day on Wall Street, it has nothing to lose in trying. It only has billions — many billions — to gain.