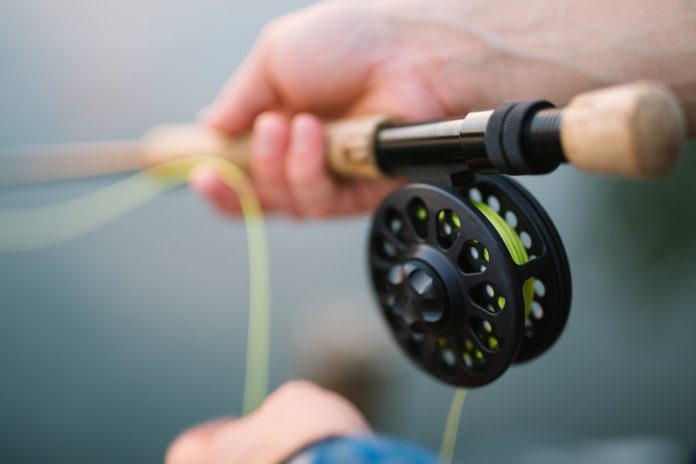 Sometimes a headline can leave a false impression.

Last week, for example, I received a press release announcing that the U.S. Fish and Wildlife Service, a branch of the Department of the Interior, will dole out $1.1 billion to state wildlife agencies in fiscal year 2017.

I saw it as great news because that’s how states get conservation dollars from the federal government.

I fear, however, many people will see that headline and wonder why the federal government is giving more than a billion dollars to state wildlife agencies.

Wouldn’t that money be better spent on education or infrastructure? Read on.

The backstory is that not a single penny of those dollars comes from general tax dollars. The fiscal beauty of conservation is that it’s a pay-as-you-go system.

Anglers are assessed a similar 10 percent tax on purchases of sport fishing tackle, some boat engines, and small engine fuel.

Everyone who hunts and/or fishes pays these taxes. And that’s the way it’s been for nearly 80 years.

The importance of these funds cannot be overstated. Since these acts were passed, they have ensured a solid financial base for fish and wildlife conservation.

And the most amazing thing about these taxes is that far-sighted sportsmen demanded taxes on themselves to ensure the future of wildlife.

Funds are distributed to the states based on a formula that takes into account each state’s land and water area and the number of paid hunting/fishing license holders.

The genius of the P-R and D-J Acts is that they stipulate that states can receive these funds only if their laws prohibit diverting hunting license revenues to any purpose other than wildlife conservation.

To date, the Fish and Wildlife Service has distributed more than $19 billion to states for conservation.

Over the years, state wildlife agencies have partially matched these funds with approximately $6 billion from the sale of state hunting and fishing licenses.

To demonstrate the actual impact P-R and D-J funds have on several individual states, let’s look at some real numbers.

Obviously, a state’s size is a major factor in determining how much funding it gets.

So if you see headlines over the next few weeks about all the federal money going to states for conservation, understand that each state gets only its fair share of what its sportsmen and women have paid into the system, and that’s the way it’s worked for 80 years.

(Note to birdwatchers: If you see bald birds resembling miniature vultures at your feeders this summer, don’t panic. It happens every year.

Some experts blame an unusual molt pattern; others suspect a heavy infestation of hungry feather lice.

Fortunately, the condition is temporary; the feathers will grow back out in about six weeks.)