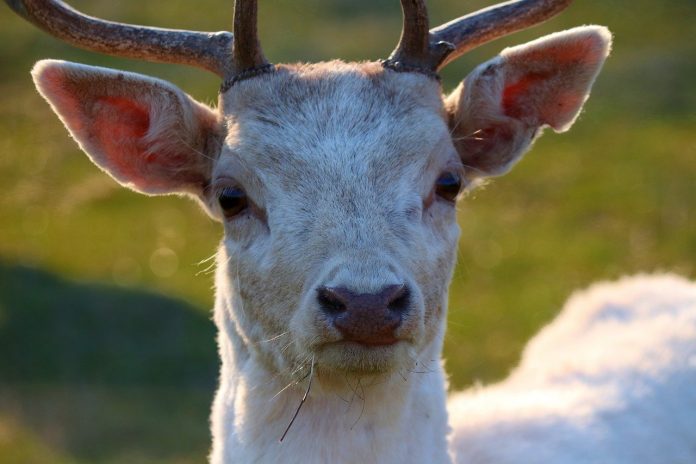 The first time I watched the movie The Greatest Showman starring Hugh Jackman, I experienced a tidal wave of emotions. I had goosebumps after watching the opening scene and then vacillated between tears and laughter for the remainder of the movie.

I could listen to the soundtrack on repeat for an entire month and never grow weary of it. My family, however, certainly gets tired of my singing — and lets me know about it.

The movie tells the life story of P.T. Barnum — a feel good story that only slightly resembles the real life of P.T. Barnum. As it turns out, P.T. Barnum was not quite the lovable con artist portrayed in the movie.

He was glamorized by Hollywood, but his true history cannot be erased. He made a fortune, and later lost it, by exploiting people deemed different by society. He called them “living curiosities” and focused on their “freakishness.”

P.T. Barnum charged admission for spectators to view, gawk and even jeer at their fellow humans. He profited from people’s curiosity often in disregard to the well-being of the subjects themselves.

He was also famous for his performances of terrifying tigers and dancing elephants. I have to think that some people paid to be spectators only out of innocent curiosity and not ill-intent. They were drawn to something different and out of the norm. It happens in nature as well.

Animals that look different and break the mold are very intriguing. They can spark the interest of an entire community. Over the years, there have been several white deer in Mill Creek MetroParks in Boardman, Ohio.

In May 2021, a white doe died after complications during childbirth. Visitors to the park had given her several names such as Bella, Queenie and Frost. She was a quiet celebrity, as she made her daily jaunts in the park. She was mainly white but did not have the exact coloring present in an albino deer.

Mickey Drabison, a local man who intently studies the deer in the park, explained that the doe “Queenie” had yellow eyes and her hooves had pigment coloration. True albinism in a deer results in a solid white body with pink eyes, nose and hooves. An albino deer completely lacks melanin affecting its entire body.

White deer are often mislabeled as albino. A more likely explanation is another genetic mutation. The odds of seeing an albino deer are roughly 1 in 30,000 while the percentage is hard to determine because many die soon after birth.

However, 1-2% of the deer population is leucistic piebald deer with varying degrees of white and tan patches. Leucism is a partial loss of color. Piebald is defined as having irregular patches of two colors as the result of unpigmented spots.

Piebald deer can have normal pigment in their nose and hooves. Their eyes vary in color and can be partly white or even all white. Both albinism and being piebald in deer result from recessive genetic traits.

Both parents have to possess the gene in order to pass it along to their offspring. If the parents both have the recessive gene, there is a 25% chance that the fawn will be a piebald deer.

A coloration abnormality is altogether dangerous for white-tailed deer. They are prey animals that rely on camouflage to protect themselves by blending into their surroundings.

White fur shortens their life span by making them more noticeable to predators and hunters. Some states have laws against hunting white deer based on the percentage of their fur that is white.

Other health issues also contribute to their shortened life span. Deer that have a genetic mutation affecting their coloration typically have physical abnormalities as well. The skeletal deformities include shorter legs, a curved spine and shortened jaw. Abnormalities are often present in their internal organs.

An albino deer lacks pigment in its eyes resulting in a pink color. Their vision is negatively impacted resulting in dismal eyesight and even blindness. Vision of a piebald deer is not affected.

Regardless of their limitations, they have risen to local stardom and stolen the hearts of many locals. There’s a little more foot traffic in the park these days.

People want to see the little white fawn that is perfectly content to follow her mom around the trees and through the valleys of Mill Creek MetroPark.

Thankfully, there is not a man in a top hat charging admission.