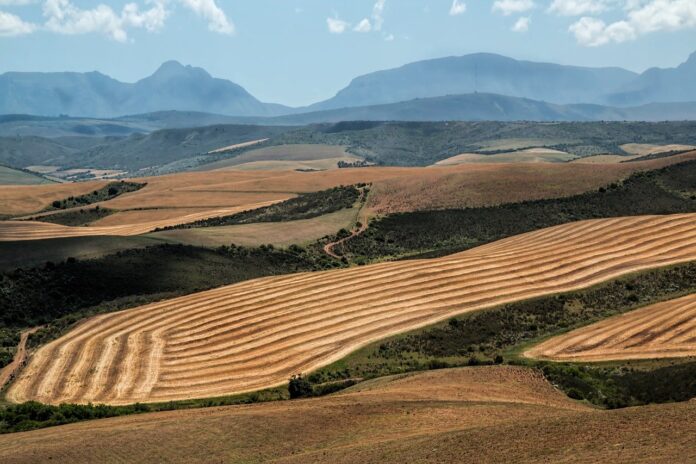 Most of American agriculture sees Africa as one vast nation and one vast market. It is, of course, neither.

Africa, in fact, has more nations (54), more languages (over 2,000), and more cultures (3,000-plus), than any other continent on Earth. It’s also the world’s second-largest and second most populous continent with three times the population and twice the area as North America.

Moreover, Africa is a shrinking market for U.S. ag exports. According to U.S. Department of Agriculture data, the “average compound growth” of U.S. ag sales to sub-Saharan Africa — all the African nations that do not touch the Mediterranean Sea — was a negative 1.5% from 2012 through 2021.

So, yes, most in American agriculture are mostly wrong on most things African. Which begs the question, given our broad ignorance of Africa, why do we still think we know what’s best for this culturally rich, incredibly diverse, enormous continent’s farm and food sectors?

It’s a question that was asked at the most recent Africa Green Revolution Forum in Kigali, Uganda. The Forum, backed by AGRA, one of Africa’s largest ag organizations that hopes to build a “resilient agri-food system” throughout central Africa, had its longstanding advocacy of Western-style agriculture questioned by both African and Western farm and food policy leaders.

And for good reason: A week before the meeting, a story in Nation, the largest circulated, independent newspaper in Kenya, spotlighted AGRA’s policy record. It showed that over the last 17 years, AGRA had spent $1 billion trying to double crop yields and farm incomes for “small-scale” farmers in 13 African countries.

But its biggest achievement, according to the story’s author, Timothy Wise, a senior research fellow at Tufts University’s Global Development and Environmental Institute, was “a 30 percent increase in hunger” across those same 13 nations where AGRA’s Western solutions had been implemented.

AGRA’s biggest problem, according to Wise, who also serves as a senior advisor at the Institute for Agriculture and Trade Policy, was its retreaded 1960s version of the “Green Revolution,” that he called “an imported, top-down approach reliant on imported fertilizers and other inputs” that work against “small-scale farmers.”

Much of the blame was directed at America — the wellspring of good intentions, much certainty, and many billionaires. Specifically targeted was Bill Gates, the super-rich monopolist who sees Africa’s inherent, multifaceted farm and food woes mostly as a technology shortfall.

But Africa is not North America and its central food-producing region is not the U.S. Midwest. As such, it should be plain that American ag monoculture — capital-driven, carbon-intensive, and techno-industrial — can never take root in deeply impoverished yet richly diverse Africa despite decades of patronizing effort.

Even Gates’ hometown newspaper, the Seattle Times, can read that handwriting on the GMO seed bag. In a remarkably candid, Sept. 8 assessment of the Gates Foundation multiyear effort “to deliver on promises to radically reduce [African] hunger and increase farm productivity,” the newspaper quoted one African expert to label the effort as nothing more than “…the second phase of colonization.”

Gates returned fire Sept. 12, to say the solution to today’s “global hunger crisis” — a reference to the Covid pandemic and Ukrainian war — is what he called “magic seeds,” crops that are “engineered to adapt to climate change and resist agricultural pests.”

Which sounds like an updated version of the same 20-year, $1-billion prescription that dramatically grew hunger across much of Africa.

On top of that, Gates’ general plan — to “use more pesticides and fossil fuel-based fertilizer that add to climate change” — is the opposite direction most Western governments, farm groups and farmers are now headed as they decarbonize their food economies as quickly as possible.

Which just goes to — again — show you, what the West doesn’t know about Africa, its culture, and its agriculture would kill an increasingly rare elephant.