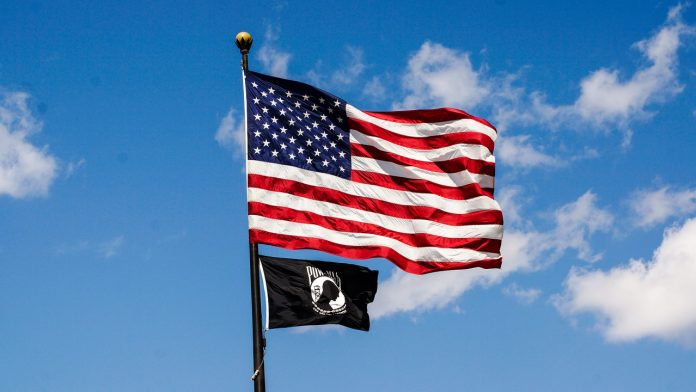 “In war, there are no unwounded soldiers.”

My father-in-law was just out of high school when he went off to fight in World War II, signing up with the buddy who would one day become his brother-in-law.

“We were kids, really. We didn’t know enough to know better,” he once answered when I asked if he felt scared to death to leave home.

When asked if any of the young recruits had musical training, the young Don Sutherland, who played the saxophone by ear like a pro, said glimmers of marching in the Navy band helped send his arm up with enthusiasm. He was immediately sent in a direction away from the others.

What he could not have known was his ear for tone landed him in U.S. Naval sonar patrol for the duration of the war.

“There was no better job, none,” he told me. Defending the fleet against submarine warfare kept sonar patrol shipmen on destroyer escort ships busy around the clock.

“I’d never even been on a boat,” he told me. “I was a farm kid who sure never planned on my feet leaving the dirt.” Suddenly, swallowed up with homesickness on the other side of the world, he learned the terrible turbulence of seasickness aboard the destroyer escort, a relatively small ship that was known for rough riding. “I understood, for the first time in my life, the idea of being so sick you’d want to die.”

He was never one to talk about his military service. I was stunned one autumn day in 1996 when he asked for my help: “I secretly kept a diary during the war, hidden away even after I got back home. I’d like you to put it into book form for my sons, and I’d like to have it done in time for Christmas.”

We worked together on deciphering the often-times cryptic entries of a young man pushing through tough days and dark nights at sea. He told of a kamikaze pilot who called out for help after ditching his plane nearby.

It was my father-in-law’s job to train the spotlight on this Japanese pilot while his superior officers made the clear decision they would not be going to his aid, which would have decisively put their ship in peril.

“Bravery is the capacity to perform properly even when scared to death,” said General Omar Bradley. The first time I read this quote, I thought of the young farm boy who knew his job on that dark night. He carried the horrific memory, left unspoken, the rest of his life.

Christmas Eve of that year, all six sons received the transcript of their father’s World War II diary, and he thanked me many times over for making it possible. He was a humble man who had not shared his war experience, and he couldn’t really say what prompted this sudden desire to preserve it.

Six weeks later, after spending the day in the woods, cutting trees and stacking the wood, Don Sutherland, 73, died suddenly, unexpectedly. There would be no more chances to pull up a chair and ask about those unspoken stories.

Something had nudged him to reach out to me, to explain notations within a diary that not one single person knew he had kept, to put it down with clarity for a family who adored him.

“America without her soldiers would be like God without His angels,” said Claudia Pemberton.

Today, reach out to the heroic veterans who gave so much. Show gratitude for the unseen scars carried through life, and take time to thank them for serving as the angels among us.