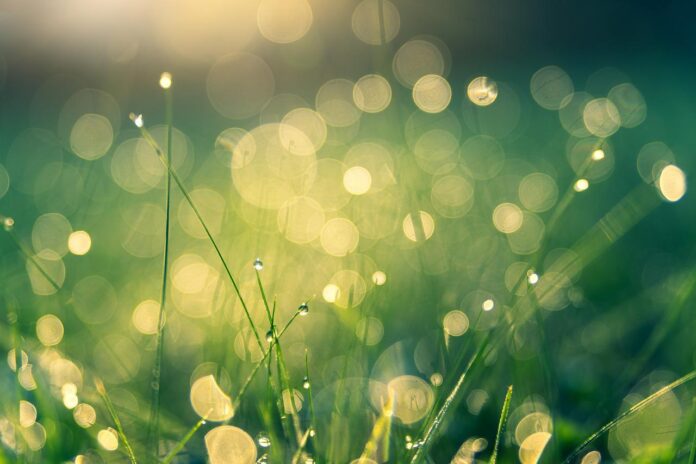 This morning, as I threw open the curtains, I told the kids, “It’s May Day! Spring has sprung!”

Sun streamed in through the window, and as I gazed across the prairie, I saw that it was true: a brilliant green mist gleamed amidst the bent stems of last year’s grasses. Even the buds on trees beside the house were suddenly bursting open, revealing the tiny points of new leaves.

The first of May isn’t always spring in these parts. In fact, my last album is called, “South Dakota, First of May” and the title track is all about how the beginning of May is often “only almost spring …” The lyrics describe the first May Day I spent in western South Dakota, when I woke to find it had snowed in the night, leaving a dusting of white on the dead grass, a sky as gray as a stormy sea and winds roaring so loudly even the birds didn’t dare sing.

“It sounds like oceans overhead,” I wrote in my journal, and that eventually became the song’s refrain. During the intervening decade, cold, wind and snow have been in the May Day forecast so frequently, I began to worry I’d cursed the day by memorializing it in song.

“I should never have written those lyrics,” I told my husband two years ago, as we watched sleet turn to snow turn back to sleet across the pasture.

Well, I am happy to report the curse seems to be broken now. After making the kids’ breakfast, I hustled out to open up the greenhouse. The sun was so bright it was, as I feared, already very hot inside.

I opened up the cold frames as well, something I haven’t needed to do before noon in the week since I transplanted my broccoli, kale, lettuce and shallots. The baby seedlings inside looked frail but determined against the dark dirt.

“Today is a good day to grow, little ones!” I said encouragingly as I lifted the cold frame lid.

Next, I checked the corral where my flock of sheep lounges during the day. Lambing technically starts, well, any second now, and though several of them are huge, nobody was pacing or pawing (sure signs of labor). Instead they were spread out, laying with the flanks open to the east for full sun exposure. A few lifted their heads as I approached, giving me a wink and a smile.

What a luxury to lamb in fine weather — it almost feels like cheating fate to not have the elements to contend with. I mean, is that even allowed?

Looking at the mamas-to-be relaxing and at peace, I, too, felt at ease. The next chore was a pass by the coop to drop off some kitchen scraps for the chicken. The chickens were already happily hunting and pecking in the windbreak.

Not a single one gave me a glance when I approached. My castoff vegetable peels and apple cores, a treasure in colder months, was no longer of interest now that there were bugs and grass and the splendor of sun to enjoy.

Back at the corral, I ran into the man of the ranch.

“You’ll never guess who was waiting for me this morning,” he said with a chuckle. Last night he was trying to graft a calf to a heifer who’d lost her baby to last week’s storm. Neither was very excited about the other though. The calf’s real mother was still alive, just alarmingly neglectful.

“Who knew,” I replied, “that even the attitudes of naughty mama cows can be improved by the finery of spring on the prairie.” 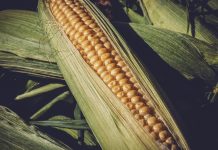