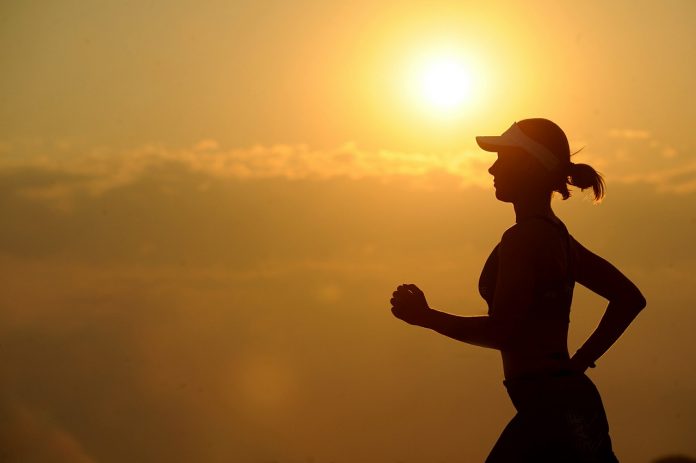 NEW YORK — A cancer diagnosis can be shocking.

After receiving such news, many people are filled with questions such as, “How did I get this disease?”

That question often has no definitive answer, though physicians may be able to work with patients to determine the various factors that contributed to their cancer diagnosis.

Cancer does not discriminate. People from all walks of life are diagnosed with cancer every day.

Certain contributors, such as family history of cancer, may be beyond a person’s control. But the American Cancer Society notes that people can avoid some potential cancer contributors by making healthy choices.

Anti-smoking campaigns have done much to impact the number of people who smoke, but tobacco remains one of the leading causes of cancer across the globe.

The ACS notes that while cigarettes, cigars and pipe tobacco are made from dried tobacco leaves, in order to make smoking more flavorful and pleasant, tobacco companies add various substances.

As the resulting products burn, the smoke they produce is made up of thousands of chemicals, at least 70 of which are carcinogens.

Some smokers may not give the smoke coming from their cigarettes much thought, but that smoke contains chemicals such as formaldehyde, lead, arsenic, and carbon monoxide.

Recognizing that the smoke from their cigarettes is sending formaldehyde into their air may lead some smokers to quit for good.

Alcohol consumption can raise a person’s risk of getting cancer.

Alcohol has been linked to cancers of the mouth, throat, esophagus, liver, and breast, among others.

The ACS notes that regular, heavy alcohol use can damage the liver and cause inflammation and scarring that might increase a person’s risk of developing liver cancer.

Women who consume a few alcoholic beverages may be increasing their risk of developing breast cancer, which the ACS believes might be a byproduct of alcohol’s affect on estrogen levels in the body.

Evidence suggests that the ethanol found in alcohol is what increases a person’s risk of developing cancer.

All alcohol beverages contain ethanol, so drinkers should not assume that one type of alcohol is safer than another.

According to the ACS, research has shown that poor diet coupled with a sedentary lifestyle can increase a person’s risk of getting cancer.

In fact, the World Cancer Research Fund estimates that roughly 20 percent of all cancer diagnoses in the United States are related to body fatness, physical inactivity, excessive alcohol consumption, and/or poor nutrition.

Men and women who can control their weight and maintain a healthy weight throughout their lives can reduce their risk of getting cancer as well as other conditions, including heart disease and diabetes.

Anyone can be diagnosed with cancer. But men and women who make healthy choices can greatly reduce their risk of getting this deadly disease.