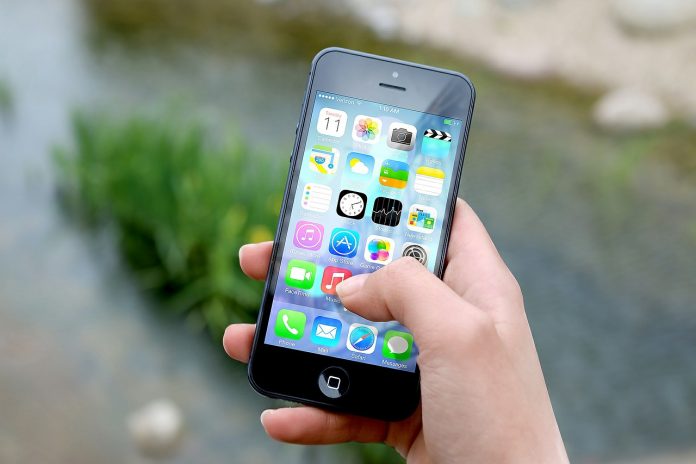 MADISON, Wis. — A new tool developed at the University of Wisconsin-Madison could save farmers time and money during the fall feed-corn harvest and make for more content, productive cows all year.

The innovation isn’t a physical farm implement, but a smartphone app.

With just a handful of harvested corn, the app allows farmers to gauge — without leaving the field — the effectiveness of their harvesting machinery so that they can achieve the highest-quality cracked corn.

Cracking corn breaks up the tough outer kernel, exposing the nutritious starch inside.

“Cracked corn makes the feed easier to digest, so cows can produce more milk,” said Brian Luck, an assistant professor of biological systems engineering at UW-Madison and a specialist with the University of Wisconsin Extension.

Excellently cracked corn can boost milk production by up to two pounds per cow per day, according to studies conducted in UW-Madison’s Dairy Science Department.

Harvest machinery cracks corn by passing pieces of plant material between two grinding roller-wheels. Wear and tear on the machine can make it less effective, and some fields of corn resist cracking more than others.

Farmers can fine-tune their harvests to a certain extent by controlling the width of the gap between the wheels: Narrower spaces squeeze kernels more strongly, but also slow down the equipment — and thus, the harvest; wider gaps allow the machines to move faster, but risk leaving too many kernels intact.

“The problem is, when the harvester goes through the field, there’s no way for farmers to tell how well they cracked the kernels,” said Luck.

Even though farmers can easily recognize whole, uncracked corn kernels in their harvest, it’s almost impossible for them to tell at a glance what percentage of the cracked corn is just right.

After the harvest, farmers send samples of their corn to commercial labs that dry and pass the grain through nine shaking and rotating sieves of varying sizes in a large proprietary contraption that eventually returns a number for the overall corn silage processing score.

And that score determines the corn’s value as animal feed.

The smartphone app is a convenient and accurate in-the-field alternative to after-the-fact processing scores.

While farmers don’t have access to lab equipment on their tractors, most do carry smartphones in their pockets — and those small devices pack more than enough computational muscle to measure corn kernels.