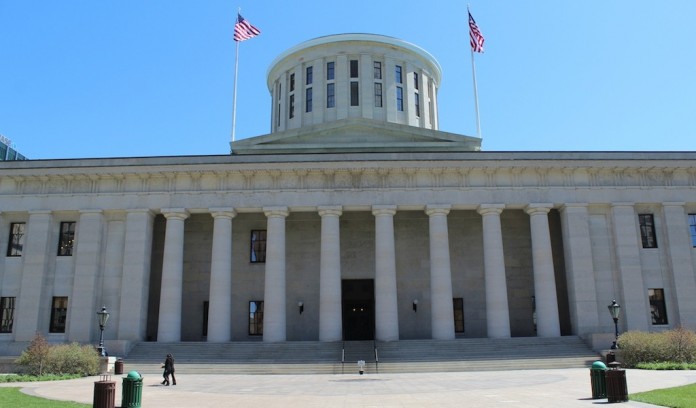 SALEM, Ohio — Efforts to reform Ohio’s method of calculating the Current Agricultural Use Value are still alive in the Ohio legislature.

On May 2, the House approved its version of the state operating budget, a 4,600-page document that includes some of the CAUV formulate revisions that farmers and farm groups have sought.

Farmers have argued for a formula that is more reflective of agricultural value, by eliminating equity buildup from the formula, and also taxing conservation ground at the lowest allowable value.

The House budget devotes at least six pages to similar reforms, that would tie CAUV more closely to the income value that farmers earn from farming.

The Senate will now review the House budget, a process that could take weeks.

John Fortney, press secretary for Senate President Larry Obhof, R-Medina, said the Senate has had “a thorough discussion about revisions to CAUV,” and will now consider whether those revisions should be part of the state budget bill, or a stand-alone bill.

Fortney said the farmers’ concerns are “something we’re very well aware of” and “committed to finding a solution to.”

A separate bill that calls for similar reforms is being heard in the Senate Ways and Means Committee. The committee heard the bill for the fifth time May 3 and was scheduled to hear it again May 10, with the possibility of a vote.

Ohio farmers and farm groups have lobbied state lawmakers to act, after seeing 300 percent and higher increases in their CAUV taxes in recent years. Farm groups responded favorably to the House budget bill, calling the reform “critical relief” to farmers who have seen farmland taxes increase at a time when farm income has dropped dramatically.