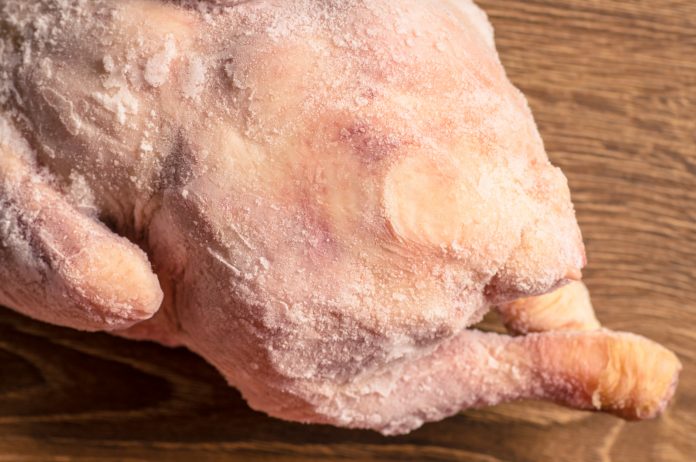 HERSHEY, Pa. — If you ever suffered through a case of food poisoning, you probably wondered what happened, and what you can do to make sure it never happens again. Dr. Ananya Daggubati, site director of the John R. Dietz Emergency Department at Penn State Health Holy Spirit Hospital, has advice on how to avoid food-borne illnesses and what to do if you find yourself suffering from a case of food poisoning.

Food-borne illnesses, also called food poisoning, are different from a typical gastrointestinal bug, even though the symptoms and treatments are similar. Food poisoning is usually caused by bacteria living in food or the toxins released by those bacteria.

The most common culprits of food-borne illnesses are contaminated meat and poultry. When food is mishandled, bacteria transfers from hands onto the food. These foods can also become contaminated from being undercooked or a lack of proper refrigeration.

Daggubati says food-borne illnesses fall into two categories. The first is caused by toxins released by the bacteria living in the food and is characterized by nausea, vomiting and diarrhea within a few hours of eating the contaminated food.

Because this type of food poisoning only lasts about a day, Daggubati recommends waiting it out unless you develop more serious symptoms like severe abdominal pain, high fever, bloody diarrhea or severe dehydration. If this happens, you should seek medical help immediately.

The best way to avoid food poisoning is to practice hand hygiene. Wash your hands before handling food and make sure it is properly cooked and refrigerated.

What to do. The most important thing you can do is stay hydrated.

(The Medical Minute is produced by Penn State Health.)